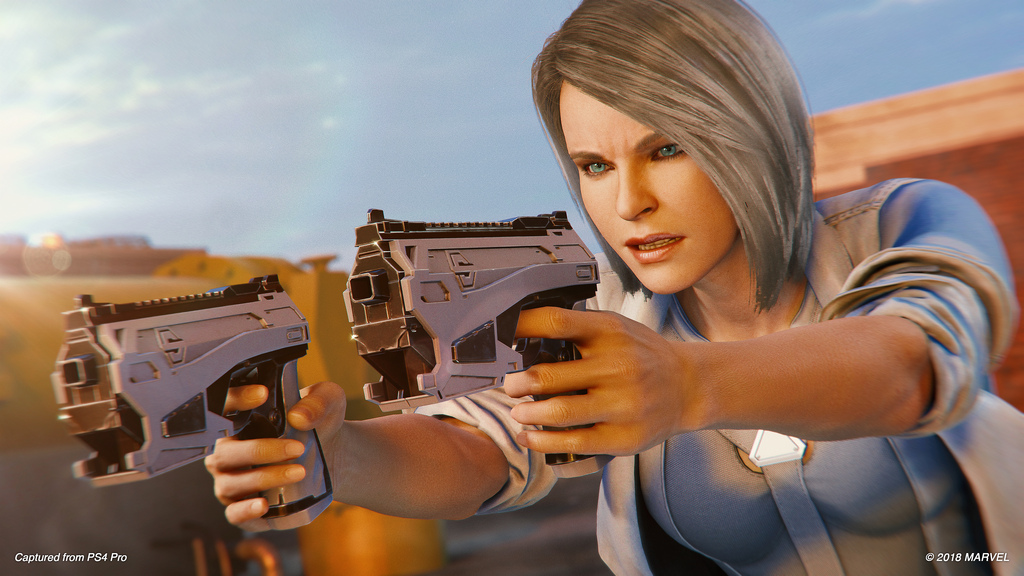 The game’s DLC plan has so far done a pretty good job expanding the story to include various heroes and villains from the Spider-Man universe, including Black Cat, Hammerhead, and the Maggia. The upcoming Silver Lining follows on from The City that Never Sleeps with the story of Silver Sables’ return to New York as she seeks to reclaim her stolen Sable International tech.

Silver Lining features new missions, new and upgraded enemy and crime types, along with upgraded Hammerhead bases and storyline quests. There will also be new Trophies, challenges, and three new suits for players to unlock.

Insomniac Games also took the opportunity to announce a partnership with Sony Pictures on the upcoming film Spider-Man: Into the Spider-Verse, which airs in theatres Dec. 12. As such, players can unlock the same suit as the film version in the upcoming third DLC chapter. You’ll also be able to unlock the Cyborg Spider-Man suit and the Aaron Aikman Spider-Armor.

Spider-Man Silver Lining will be available on the PS Store from Dec. 21.