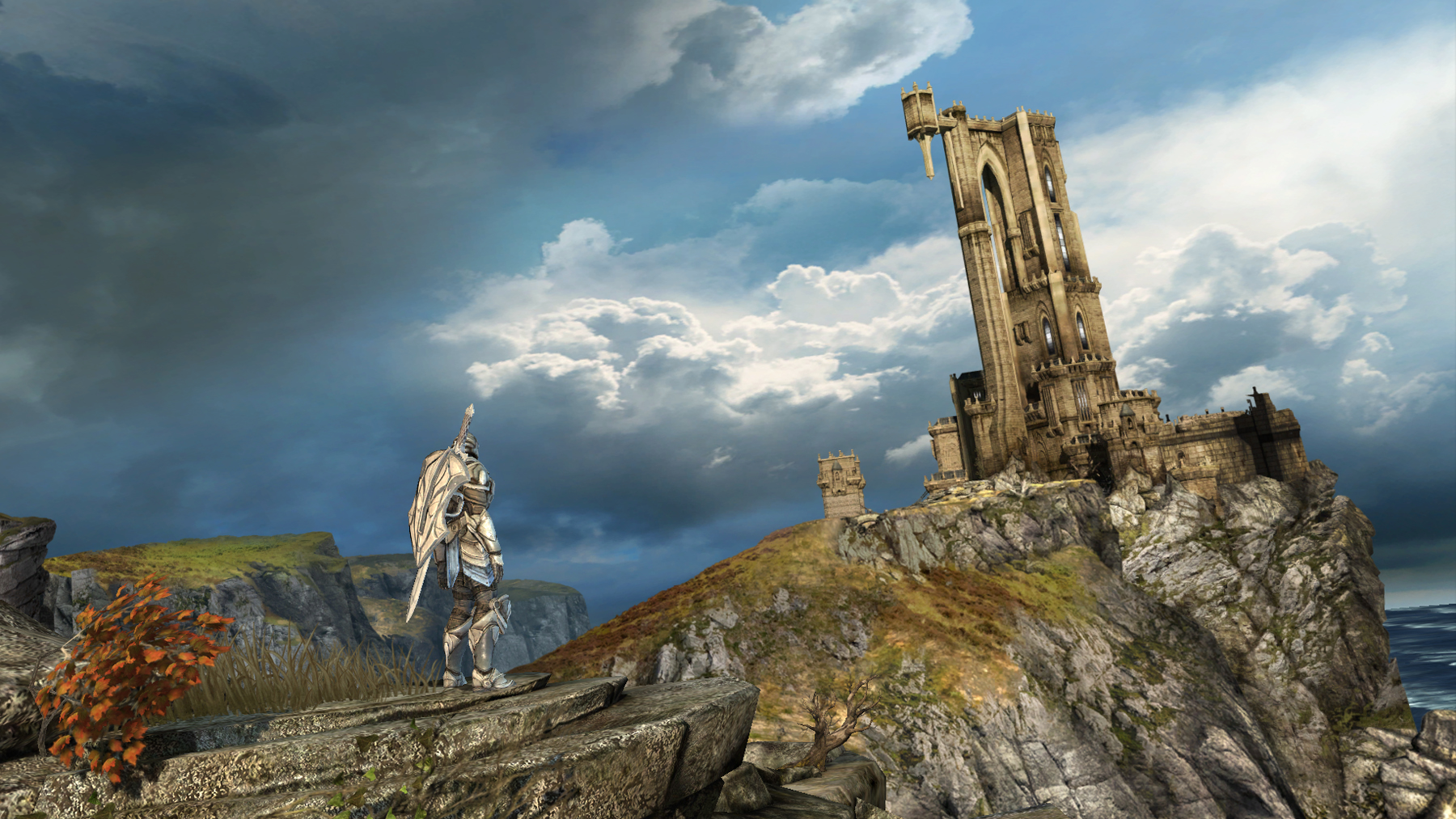 Epic Games announced today it has removed all three of the company’s Infinity Blade titles from the Apple App Store for iOS.

The studio explained the removal today was to shift the development team, Chair Entertainment, onto other projects after it had “become increasingly difficult” to support the series “at a level that meets our standards.” One project mentioned in the announcement post was Spyjinx, a “unique mix of action strategy gameplay, dynamic world building and RPG character development – all set in a thrilling, treacherous world of espionage,” which is being developed in collaboration by Chair Entertainment, Star Wars: The Force Awakens director J.J. Abrams, and his production company Bad Robot Interactive since 2015.

Those who have downloaded the games in the past can still access them for “the foreseeable future,” but all in-app purchases on all three titles have been removed. The studio also said it would be supporting Infinity Blade III with updated Clash Mobs, special items, and “other surprises.”

Epic ended the post by saying Infinity Blade might show up in other places that players would not expect, and linked the trailer for Fortnite’s Season 7. The Fortnite developer also teased in a short video earlier today the sword, at least, would be coming to the game.

Coming soon… a weapon fit for a King 🗡👑 pic.twitter.com/n3kMDCS5IH