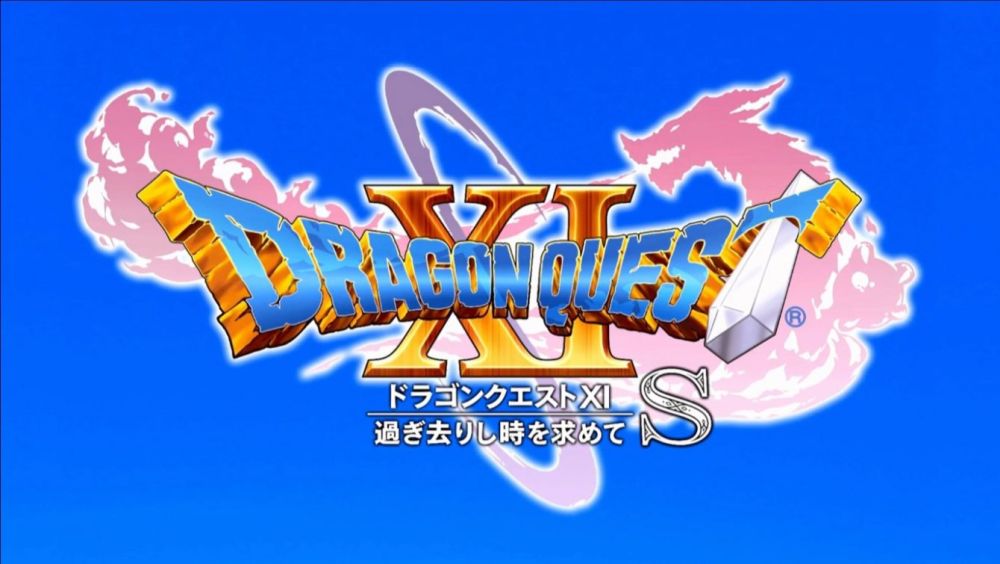 It’s been a while since the last time Square Enix has officially talked about Dragon Quest XI S for Nintendo Switch, but it’s coming, and a new reveal is scheduled for this month.

To be more precise, we’ll hear more during a dedicated stage show at Jump Festa at 2:00 PM Japan time on December 22nd. The stage event will be broadcasted on YouTube, and you can find it embedded below.

While the announcement doesn’t specify with any precision what we’ll actually see, we do know who we’ll see on stage. Series creator Yuji Horii, Dragon Quest XI Producer Hokuto Okamoto, and Director Takeshi Uchikawa will appear, alongside a secret special guest.

Considering the names on stage, it’s likely that this is a rather relevant reveal. It’ll be interesting to see whether we’ll be able to enjoy the first gameplay or hear about a release date at long last. Nintendo Switch users have been waiting a long, long time for this one.

The game has sold four million units worldwide, so it’s quite likely that Square Enix is eager to enlarge that number further. It even won a User Choice Award at the PlayStation Awards earlier this month.

If you want to know why Dragon Quest XI is so good, you should look no further than our review.

If you don’t care to wait, the game is currently available for PS4.