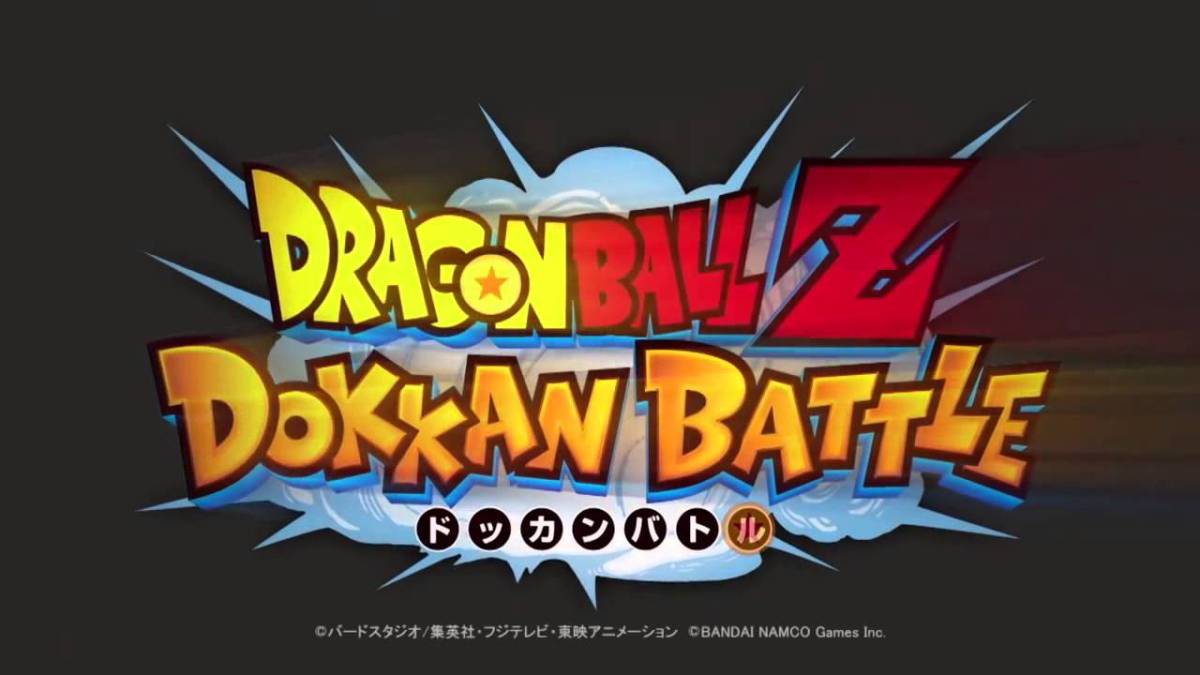 How to Reroll in Dokkan Battle

Rerolling is one of the more common practices in gacha games, and the same rings true in Dokkan Battle. If you’re not satisfied with your first pulls, you can use this method to get a clean slate. Here’s how to reroll in Dokkan Battle.

Since pulls rely heavily on luck, you never really know what characters or items you will get. Due to the nature of gacha games, plenty of players tend to reroll to get some decent, if not perfect, pulls when starting their game. Nothing’s worse than starting out with a weak team, after all.

This method pretty much relies on wiping out your game data and starting again from scratch until you get your first pull. Rerolling can take your minutes to hours, depending on which summons you’re looking for in Dokkan Battle.

There are two different ways you to do this depending on which device you’re playing on.

How to Reroll for Android

If you have an Android smartphone, all you need to do is simply wipe the game data. To do this:

When you log in, you’ll start with a clean slate. Just continue the process until you get some good units in the game.

How to Reroll for iOS

iOS players, on the other hand, can’t do this method by clearing their game data. Instead, you will have to completely uninstall the game and download it again from the App Store. It’s tedious, but that’s the only way you can start out with some strong units.

That’s pretty much everything you need to know about how to reroll in Dokkan Battle. For more tips and tricks on the game, be sure to search for Twinfinite.

Check out some of our other Dokkan Battle guides below to get started:

Question: How do you reroll in Dokkan Battle?

Answer: For Android, disconnect Dokkan Battle from your Google Play account and delete the data under the Applications option. Restart the game. For iOS, uninstall the game, then reinstall it.