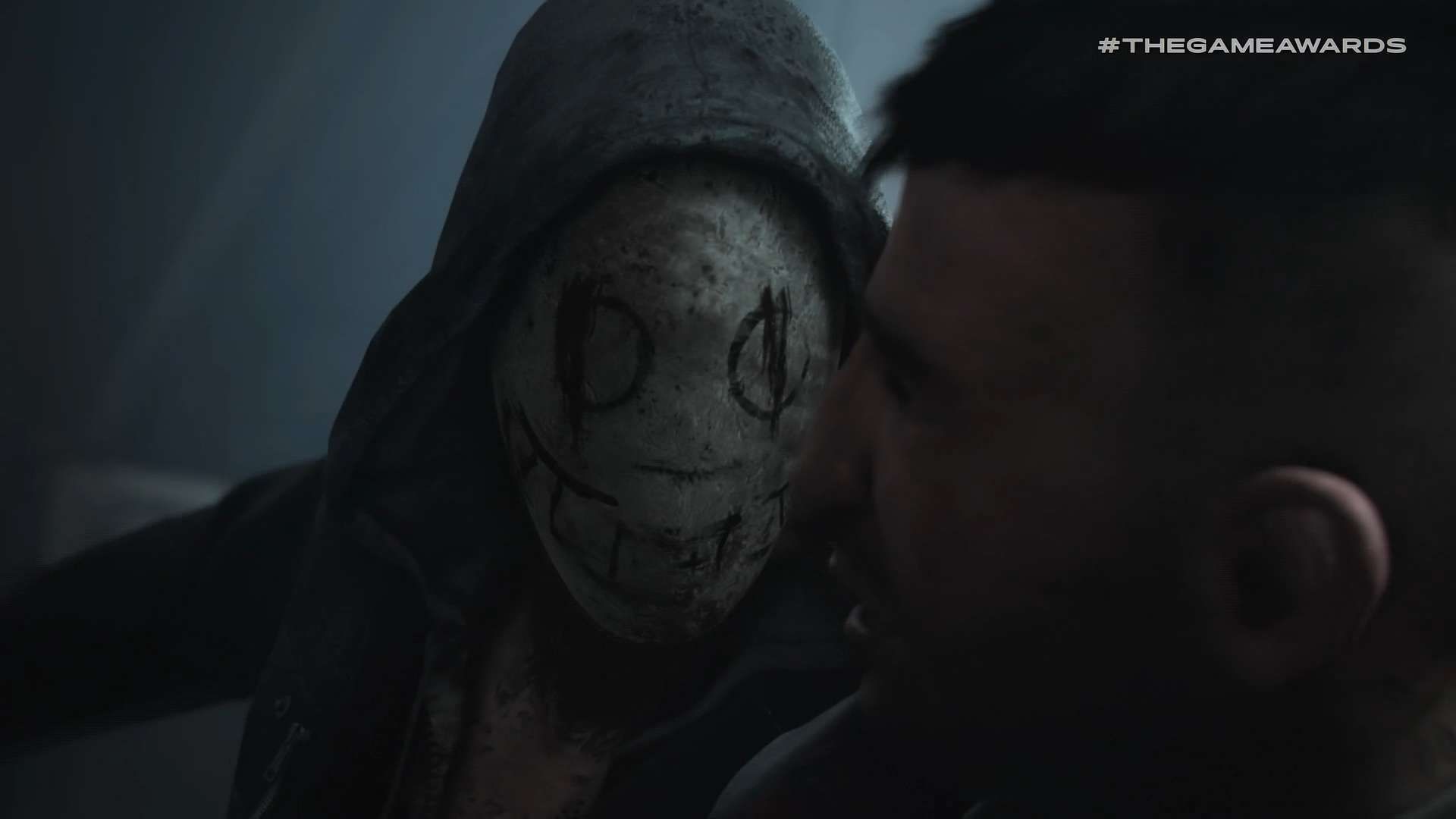 Dead by Daylight had more than a killer teaser trailer at the Game Awards 2018, with developer Behavior revealing the title would receive dedicated servers in 2019.

Revealed exclusively at the Game Awards, the announcement was made by Dead by Daylight game director Mathieu Cote before the game received a new teaser trailer. The dedicated servers are intended to launch in the summer of 2019, continuing the support of the game several years into the foreseeable future.

“You’ve been requesting this for a long time, and so, we truly are excited to share this news with you!” Behaviour wrote in an official post to the Dead by Daylight’s official forum. “Our team of programmers has already done a first successful internal test back in November. We will keep you posted on our upcoming milestones. Thank you!”

The announcement was then followed by a teaser trailer for a new killer, Legion. Masked in a white burlap mask, it appears to be able to inhabit the bodies of anyone it kills, getting the jump on potential victims that are near corpses.

The full trailer and announcement can be viewed down below.

Originally released in 2016, Dead by Daylight is an asymmetrical multiplayer title where one player stalks several other players as a slasher or serial killer. Several notable slashers from films have also made cameos in the game, including Freddy Kruger and Micheal Myers.

The game has received praise for its horror aesthetic as well as the developer’s continued support of the game.

Dead by Daylight is currently available on PlayStation 4, Xbox One and PC. For more on the game, check out one of the game’s past killer reveals where a sadistic Saw-esque killer stalks his prey.