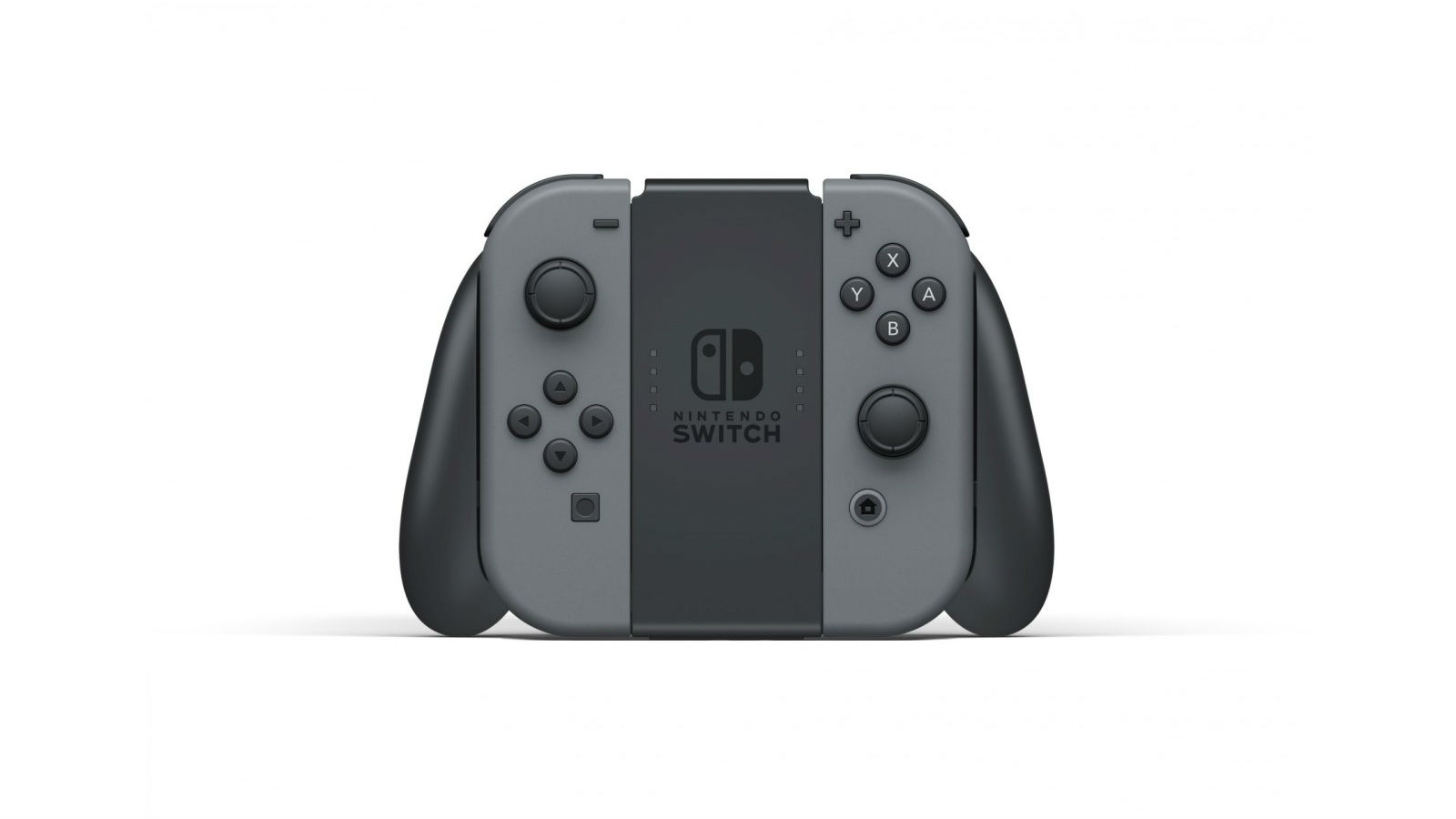 How Many Controllers You Can Connect to Nintendo Switch

Here is everything you need to know about how many controllers you can connect to the Nintendo Switch.

The Nintendo Switch is a fantastic device for gaming. Whether you’re playing with friends or alone, Nintendo has provided plenty of options when it comes to its controllers, quite literally.

In total, up to eight controllers can be connected to the Nintendo Switch simultaneously. However, there are limitations depending upon the number of controllers that can be connected at once when it comes to their type and specific features that are used in tandem with them.

For Joy-Con controllers, players can use two different variations when playing. These handhelds can be used with two per player or by splitting each pair of the four controllers into eight, making them individual devices.

Nintendo Switch Pro Controllers can be used by up to eight people at once. Since they are wireless and don’t take up any USB slots, these Nintendo Switch handhelds simply count as one controller each.

Pro Controllers are the best fit for players that may have a hard time straying away from the Xbox or PlayStation layouts. Hardcore fans know it wouldn’t be a Nintendo console if players weren’t allowed to plug in an adaptor and use their favorite previous Nintendo controller though, would it?

The Switch acknowledges this by letting players plug in controllers to the USB port in the console, making it so that two of them can work at once. I have no doubt that the two controllers you’d choose would definetly be Gamecube controllers.

Keep in mind too that you can mix and match combinations in order to get up to eight players connected at once too. For example, if you use two pairs of Joy-Con and two pro controllers, that’s 6 connections there, even though the Joy-Con is read as one input.

That is everything you need to know about how many controllers you can connect to the Nintendo Switch. For more information, including helpful guides like this one, be sure to check back to Twinfinite.

Question: How many controllers can you connect to the Nintendo Switch?

Answer: You can connect up to eight individual controllers.

7 Resident Evil 3 Remake Easter Eggs You Might Have Missed