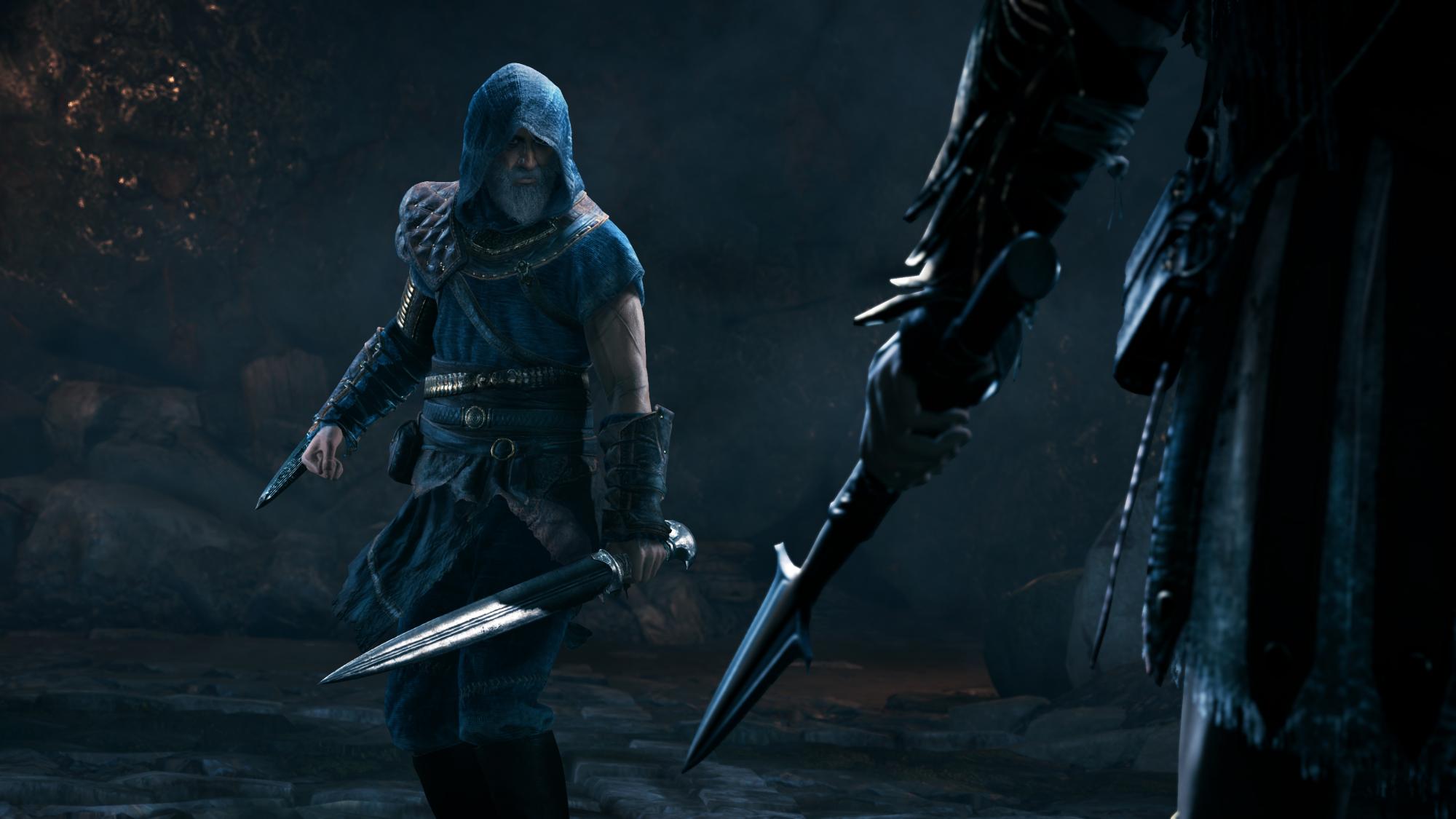 For starters, the recently launched Legacy of the First Blade DLC has two further story episodes beyond Hunted yet to come, launching in 2019. But there’s also new free story content joining the DLC this month called The Lost Tales of Greece, a story-driven quest in which player decisions will have far-reaching consequences.

The game’s photo mode has been updated with new mechanics like fog, bloom, and autofocus. A community photo-mode contest will start from December 10th, with a Spartan Collector’s Edition of Odyssey the prize.

Ubisoft Club rewards also make a return, with Assassin’s Creed Syndicate gang members able to join your naval crew, which is available for all players.

Later this month, players can look forward to a new ghost-themed gearset and matching ghost mount, which launches alongside the Celestial Naval pack. The pack comes with a new ship design, crew theme, and figurehead. The items are available in-store.

Ubisoft also teased an upcoming relevel feature that will allow players who have reached the max level-cap to access a new menu and spend accumulated ability points on. New weekly contracts are also inbound, and Assassin’s Creed Rebellion has an Odyssey-themed event on the way, too.


If you haven’t already, check out our Assassin’s Creed Odyssey review, or if you’re looking for tips and guides on the game, our wiki page has a huge amount of handy content to help you out.
Comments
Continue Reading
Related Topics:assassin's creed odyssey, developer update, DLC