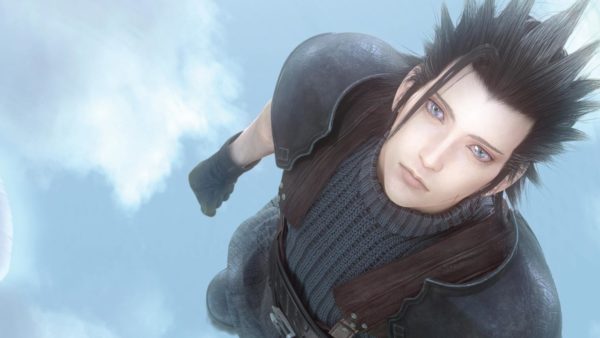 Everyone’s favorite spiky-haired soldier will be joining the rest of the cast in Dissidia Final Fantasy Opera Omnia. Square Enix has just revealed the Zack trailer, featuring his own event called “Shining in, Someday.” Take a look at his trailer below, which references the heartbreaking ending scene from Crisis Core.

You can get him for free by simply completing his event. “Shining in, Someday” will also come with a new banner that includes his two new weapons, along with the two 35CP weapons for both Layle from Final Fantasy Crystal Bearers and Laguna from Final Fantasy VIII. Zack will be available in Dissidia Final Fantasy Opera Omnia for two weeks starting November 15 at 2:00 UTC.

Incidentally, Yuna has also joined the Dissidia NT cast and is slated to come to consoles this December. She’s a returning fighter, originally appearing in the 2011 Duodecim spin-off on the PSP.

You can download Dissidia Final Fantasy Opera Omnia right now for free on your Android or iOS device.