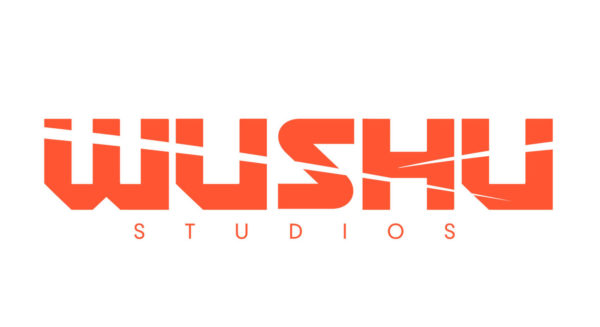 Back at the beginning of the year, veterans of the now-closed Evolution Studio of Driveclub and MotorStorm fame formed a new team named Wushu Studios.

We know they’ve been working on a primarily single-player, narrative-driven sci-fi game, but nothing else has been shared about their main project so far.

The studio reached out today with a press release mentioning that, while they aren’t yet ready to talk about said game, that’s not all they’re going to be working on for the foreseeable future. They have finalized a partnership with British developer Lucid Games. The two teams will collaborate on some of Lucid’s projects.

While most of those also remain shrouded in secrecy, the first endeavor will be the vehicle combat MOBA Switchblade for PS4 and PC.

“Lucid are a classy team and we’re thrilled to be contributing to their upcoming projects. Opportunities like these, to work and share knowledge with other talented and experienced developers, are what motivate us as a team. New challenges like these offer us a chance to hone our skills and flex our creativity which, in turn, helps us stay agile when it comes to our own IP – something we hope to be able to talk more about soon.

We look forward to sharing more about our work with Lucid in the coming weeks and months.”

It’ll certainly be interesting to see what the good folks at Wushu and Lucid are working on beyond Switchblade, but for now, we have to wait and see.