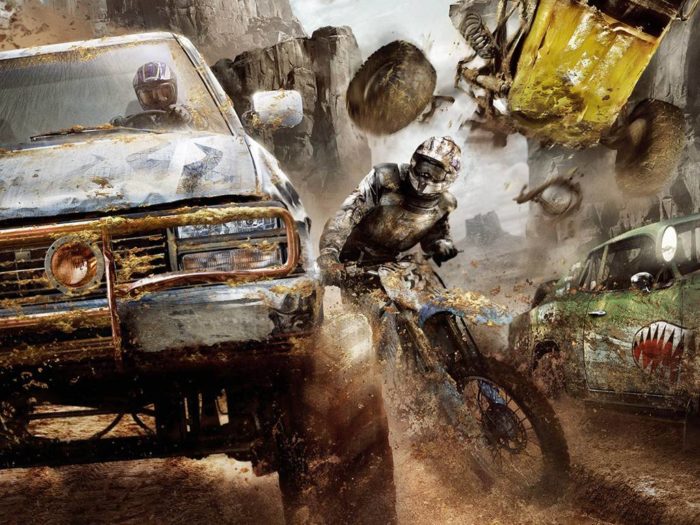 On the studio’s recently launched website, Wushu is revealed as an 11 man studio studio conceived in August 2017 and comprised of veteran developers from Evolution Studios, the team behind several notable racing titles such as Motorstorm and DriveClub. Aiming to move away from AAA title development, he team instead wants to offer titles with interesting mechanics, unique concepts and refreshing gameplay. To this end, they are currently working on a SciFi action title utilizing Unreal Engine 4, and are actively recruiting new developers to join the team in Liverpool over the coming months.

“We firmly believed in the idea that our initial concepts needed to be gamepad experiences as quickly as possible, so we turned to Unreal Engine for it’s amazing rapid prototyping capabilities,” studio lead Alan McDermott says in the company’s announcement press release. “This approach has helped us figure out which of our concepts would allow us to flex our creative muscle most. It’s definitely not what people will be expecting to see from us.”

No other specifics are available on their launch title at this time.

The studio certainly boasts an impressive roster, with members like studio art director Stuart Trevor boasting experience on power house IPs like Dark Souls. However, with no material available, it’s difficult to speculate on what the new studio has planned. Time will tell, so stay tuned for more announcements in the coming months.