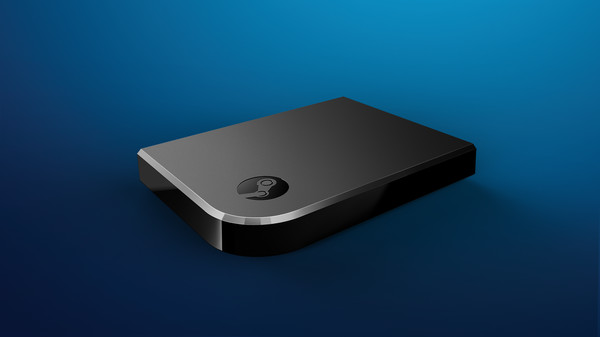 Valve announced today that it is quietly discontinuing its Steam Link hardware and will allow the remaining stock to sell out.

The company first introduced the small, black box in 2015 and offered PC players to stream their Steam games to a television wirelessly. It was essentially an HDMI cable without the wire, and mirrored gameplay from the computer to the television in 1080p at 60 FPS as long as the computer and internet connection could handle it.

“The supply of physical Steam Link hardware devices is sold out in Europe and almost sold out in the US,” Valve wrote in the Steam news post. “Moving forward, Valve intends to continue supporting the existing Steam Link hardware as well as distribution of the software versions of Steam Link, available for many leading smart phones, tablets and televisions.”

The $50 device had been regularly on sale for as little as a few dollars and bundled alongside various games.

Valve said it will continue to support existing devices and the software necessary to run it for smart phones and televisions. While the Steam Link app was removed from Apple’s App Store and has not been reinstated, the app is currently in beta on Android phones and select Samsung smart televisions.