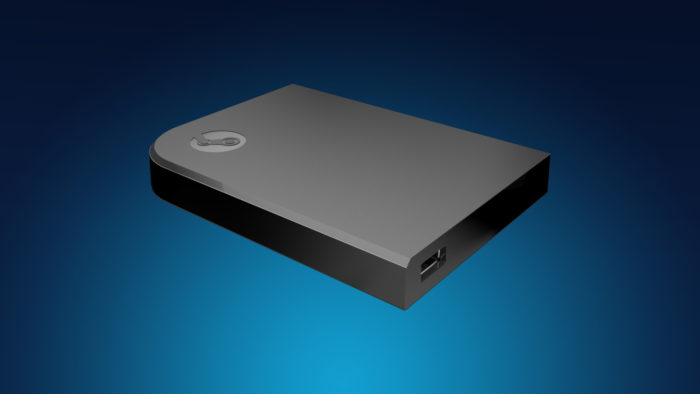 Previously, Valve submitted a version of the Steam Link App for iOS, which Apple promptly pulled off the App Store, despite seemingly having approved the app before. This happened about a month ago, much to potential users’ surprise. Valve had stated that it had attempted to appeal the decision to remove the Steam Link App from the App Store, but apparently that did nothing. Now, a new version of the app has appeared for TestFlight app testers with one important change: It doesn’t let you use the Steam store.

That’s a very big change, of course, and while it has a link to the Steam store, you can’t actually buy any games while using the app. You’ll instead get a message prompting you to purchase whatever game you have your eye on via your PC. It’s possible that the link to the Steam store was the reason Apple rejected it in the first place to drive revenue to the App Store, bypassing a hefty cut that would go to Apple. You can, however, use your Steam Wallet balance to buy games there, weirdly enough.

If Apple doesn’t object to this new version of the App, we’ll likely see it approved, and you can finally potentially play your fave games from the comfort of your phone, as awkward and annoying as that may be for some of the titles. Neither Apple nor Valve have released a new official statement on the matter, so we’ll wait and see what goes down in the coming days.