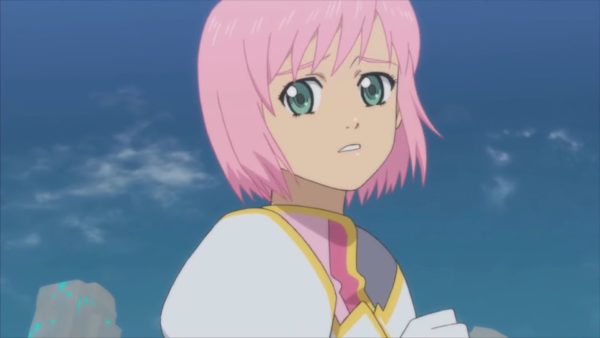 The trailer is brief, sticking to the usual 30-second commercial format, but it manages to show quite a few iconic scenes and even a bit of gameplay.

If you don’t know what Tales of Vesperia: Definitive Edition is all about, it’s the remaster for modern platforms of the classic JRPG Tales of Vesperia by Bandai Namco. The original game is considered by many one of the best of the series and it was released first as a temporary exclusive for Xbox 360 in 2008. It was part of Microsoft’s plans to gain a foothold in the Japanese market by acquiring strong JRPG exclusives. As we all know, it didn’t work.

At the end of 2009, Tales of Vesperia was released for PS3 as well with brand new content, but this version was never localized in English. The Definitive Edition is the first time North American and European fans are able to enjoy the new content without needing to read Japanese.

You can check the video below. If you want to see more, you can enjoy another recent trailer and a batch of screenshots.