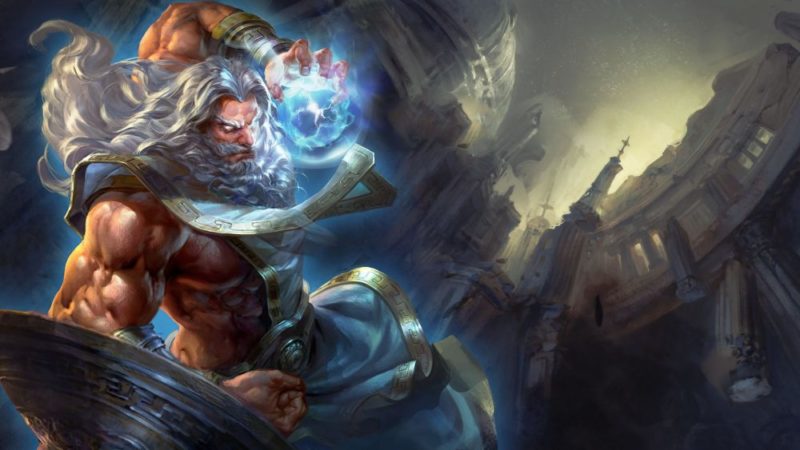 Smite, the popular multiplayer online battle arena title, will finally receive a port to the Nintendo Switch, and it’s arriving far sooner than most would have guessed.

In Nintendo’s latest European digital download report, it was revealed that Smite is set to release digitally on the Nintendo Switch Nov. 16, or tomorrow as of this article’s publication.

The news follows several days of rumors and speculation caused by information found by dataminers. The information pointed to a Nintendo Switch version of the game being in development, though there was no firm confirmation of the port’s existence by either Smite’s developer Hi-Rez Studios or Nintendo.

Originally released on PC in 2014, and later ported to Xbox One in 2015 and Playstation 4 in 2016, Smite places players in the role of one of 98 gods and deities from 12 different pantheons. Through the use of resources and careful strategizing with their teammates, players must defeat the opposing team to gain more resources and compete in higher ranked matches.

The game has received heavy praise for the diversity of its character options and potential for different strategies in battle. It remains a popular esports title as well, with the Smite World Championship standing as one of the game’s most popular official competitions.

Smite is currently available on PlayStation 4, Xbox One and PC. For more on all things MOBA, check out the recent news that Battlerite would receive a battle royals mode with MOBA elements. Also, consider looking back at our feature on how devs are jumping ship on MOBAs for Battle Royale titles, and what that means for both genres.