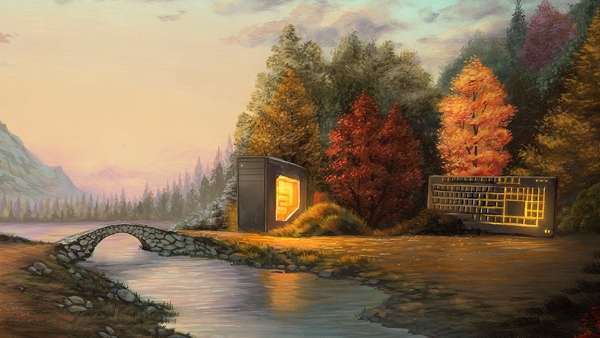 Steam’s annual autumn sale is now live for PC players to snag deep discounts on most games in the store’s catalog.

The sale began today and will run until next Tuesday, Nov. 27. The store boasts discounts on over 14,000 games with new titles highlighted on the store’s front page each day, such as Dead Cells, Life is Strange 2, Nier: Automata, and the Fallout franchise.

The sale also includes recent games including Assassin’s Creed Odyssey at 33% off and Shadow of the Tomb Raider at 50% off already. Valve’s own Steam Link streaming hardware may be on sale for the last time at 95% off considering the company announced earlier this week it will be discontinuing production on the device.

Nominations for the third annual Steam Awards have opened as well, allowing Steam users to vote for any game in the store’s catalog, not just games released in 2018, for a variety of categories. Awards this year include:

Voting can be done throughout the autumn sale, and the full list of nominated games will be revealed in December with the winners announced in February.