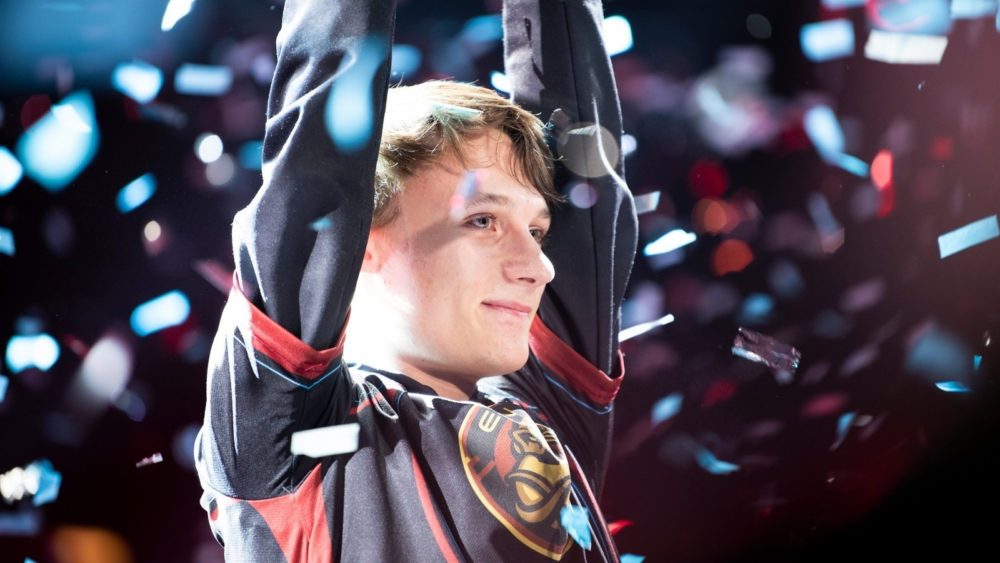 Joona “Serral” Sotala has become the first non-Korean Starcraft 2 WCS champion at this year’s Blizzcon, ending the nation’s e-Sport domination over the title. Serral capped off his amazing run in the tournament with an impressive 4-2 victory over Kim “Stats” Dae Yeob in the finals as Zerg.

Serral quickly became the tournament’s frontrunner after an impressive start, sweeping aside Kim “sOs” Yoo Jin and Ju “Zest” Seong Wuk to easily advance to the playoff stage. The young Finn then raised eyebrows with his 3-0 victory over Park “Dark” Ryung Woo, before steamrolling Lee “Rogue” Byung Ryul 3-1 to reach the final.

Serral’s style of play has reached notoriety in the Starcraft 2 community due to his efficiency and reliance on perfect timing, with his economy-play being next to none. Victory now cements Serral as the best player in Starcraft 2, an achievement commended by the official Starcraft 2 Twitter page:

The Best Player in the World. #WCS pic.twitter.com/3QUHxWbwnF

For those who missed the historic finals, be sure to catch-up on the official Replay Pack on Starcraft 2’s website. Starcraft 2’s fandom is still relatively healthy, with the title still reigning as the most popular competitive RTS on the market.