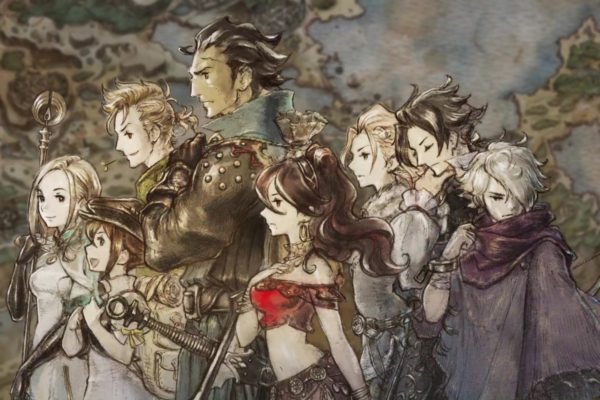 Since its release in July, Square Enix’s Octopath Traveler has been commended for its fantastic soundtrack. Now, the game is receiving an official remix album set to release in Japan on Feb. 20, 2019, according to reporting by Famitsu and translation by Nintendo Everything.

The album, titled “Octopath Traveler Arrangements – Break & Boost,” will contain 12 songs divided into two styles, Break and Boost. The Break songs will be done in piano arrangements while the Boost songs will be preformed by a full, modern-sounding band.

The arrangements were made under the supervision of the original soundtrack’s composer, Yasunori Nishiki, who was just recently nominated for Best Score/Music at the Game Awards for his work on Octopath Traveler.

Here are the first six songs that make up the Break section and will be composed in piano arrangements:

Here are the last six songs that make up the Boost section, which will feature modern band arrangements:

Octopath Traveler is a Switch-exclusive JRPG that blends retro and modern art styles, uses turn-based combat and is broken up into eight separate stories following eight characters. For more on the game, read our review and, if you pick up the game, check out our guides.