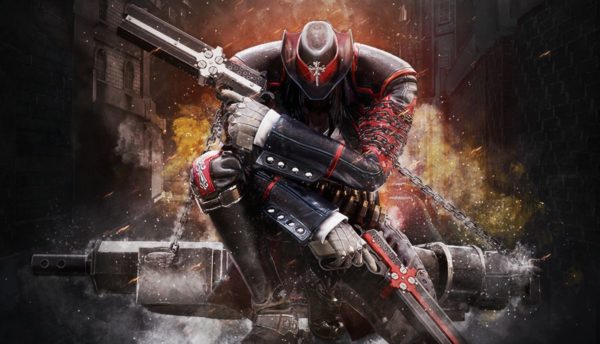 The game will launch in North America on December 11th both digitally and at retail, featuring both first-person and third-person gameplay modes. The standalone second episode titled Gungrave VR U.N will also launch on the same day adding to both story and gameplay.

The Loaded Coffin Edition includes both for $39.99. If you want them separate (for whatever reason), you can get Gungrave VR for $29.99, and U.N for $14.99. Since U.N is standalone, it doesn’t require the base game to be enjoyed.

The Loaded Coffin Edition comes with the following goodies:

If you pre-order the game digitally on the PlayStation Store, you can grab a dedicated PS4 theme as a bonus.

Below you can see the new trailer and a batch of new screenshots alongside the box art and clean key artwork. The game was originally announced by Xseeed back at E3 2018.