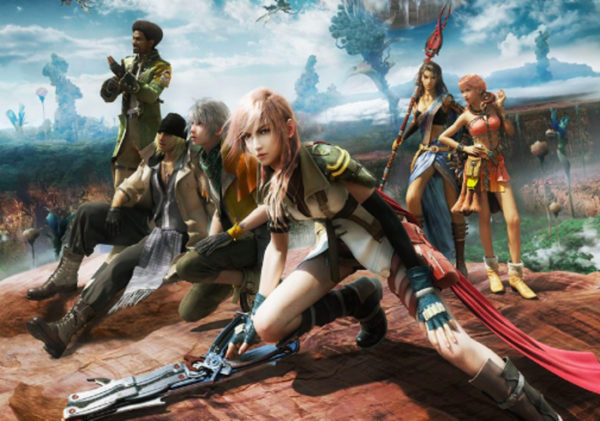 During Microsoft’s X018 event in Mexico City this past weekend, the company announced that several games would be added to the backward compatibility program for Xbox One, including the polarizing trilogy that is Final Fantasy XIII. All three of the games – Final Fantasy XIII, XIII-2, and Lightning Returns– are not only visually enhanced for the Xbox One X, but the backward compatibility team over at Microsoft managed to “acquire and include all of the original cutscene assets at a much higher visual quality than previously available on Xbox 360.”

This quote comes from Jason Ronald who works as the senior director of program management over at Xbox.

Not only is FINAL FANTASY XIII enhanced for Xbox One X, through close partnership with our friends at Square Enix, the back compat team was able to acquire and include all of the original cutscene assets at a much higher visual quality than previously available on Xbox 360. https://t.co/MuwH2vjLT8

This is the first time that all three games from Square Enix’s trilogy have been “re-released” in any sort of matter. They have been “stuck” on PS3 and Xbox 360 since they’ve released so having this suped-up version of the game available for no cost at all – besides paying for the original disc– is quite impressive.

Now, Square Enix nor Microsoft has mentioned that these titles are remastered or upgraded ports at all, but looking at how beautiful the game looks on Xbox One X, it seems that playing the trilogy in this manner is the best way to go.

If you would like to see the game running in 4K, feel free to check out this video that we found: