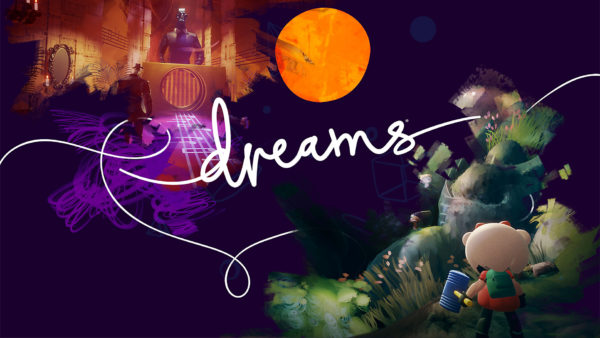 After a few false starts during the game’s troubled development cycle, Media Molecule has finally broken their silence on a beta release in a blog post from earlier today.

Although there is no firm date quite yet, the post mentions that there is a beta coming later this year.

In addition, coming off of their LittleBigPlanet 10th anniversary stream, they decided that it might be the right time to announce another livestream for Dreams.

The stream won’t be formally announcing a beta date; however, the livestream will be focused on building the beta world that players get to fool around in.

Kareem Ettouney, one of Media Molecule’s founders, will be hosting the stream and building a world that you can vote on at this very moment, via a poll on their official twitter:

What world should Kareem build? It'll be available to remix, create with and play around in during the #DreamsPS4 beta!

There’s been a lot of confusion about Dreams, but hopefully for Media Molecule, the livestream and the beta will help start to clear things up.

Whenever the beta does comes out, players will have the opportunity to remix and rearrange the world that Kareem builds on stream. Let us know what world you’re pulling for in the comments below!