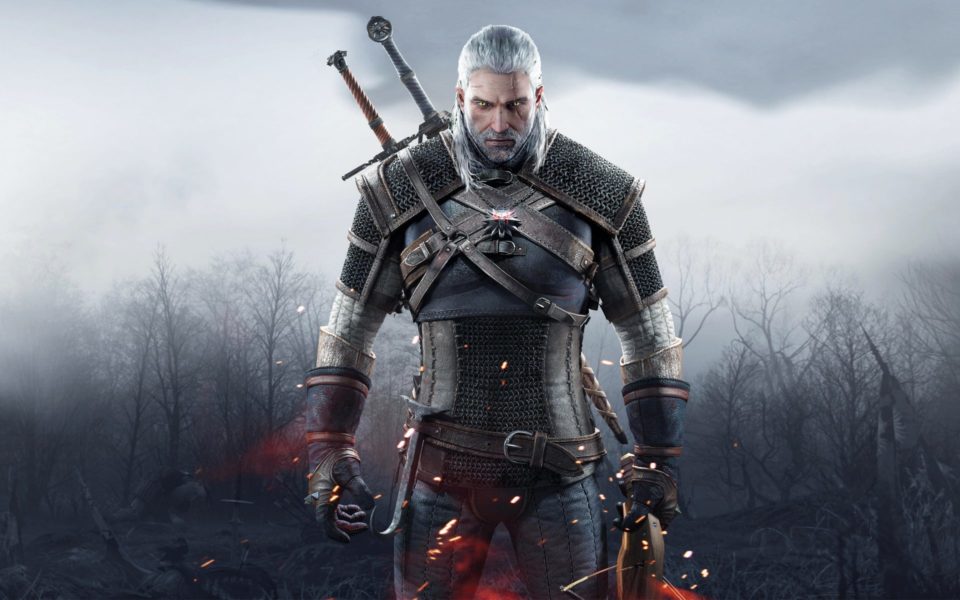 Many share the belief that western games can’t be successful in Japan (or the other way around), but CD Projekt Co-Founder and CEO Marcin Iwiński appears to disagree, as he mentioned in an interview on the Japanese magazine Weekly Famitsu.

Iwiński mentions that the release of The Witcher 3: Wild Hunt prompted him to learn that as long as the content is interesting a game can be loved regardless of country. He feels that the opportunity to set a foothold in the Japanese market with a game made in Poland is amazing, and The Witcher 3 was indeed loved by many in the country.

Yet, he did not expect that the game would be welcomed to such an extent before it launched. It was a great opportunity to recognize once again that games are a medium that can be conveyed to the whole world.

For that reason, he feels that the success of The Witcher 3 is a particularly relevant event in the 24 years in which CD Projekt has been developing games.