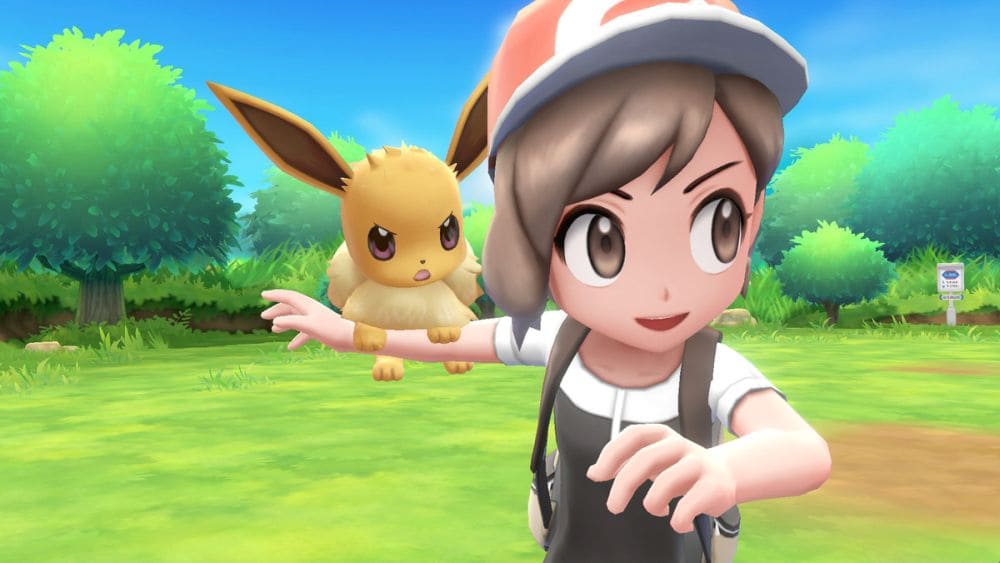 No items. One Pokemon only. Unexpected attacks. The Ultimate Duel. For those that were worried that Pokemon Let’s Go Pikachu and Let’s Go Eevee would be a baby game for Pokemon beginners, then don’t worry. Once you become the Pokemon League Champion in Pokemon Let’s Go, Master Trainers will begin to appear across the Kanto region, each one considered the strongest Trainer for a specific Pokémon.

You’ll find Master Trainers for every Pokemon in the Kanto region, which means there should be 150 very strong trainers for you to fight (that’s a lot). There will be icons above the trainer’s heads, showing you which Pokemon they’ve mastered, allowing you to come prepared for the fight.

The Pokemon Company released a new trailer for the upcoming RPG highlighting these special trainers. There were no legendaries shown in the trailer, so we don’t know if these trainers will be fighting with a Mewtwo or a Zapdos but we can only guess so.

In other news, Pokemon series director, Junichi Masuda, shared in an interview that the Pokemon team will try to make sure that players can carry over their old Pokemon into the next mainline game that is supposed to come out in 2019.