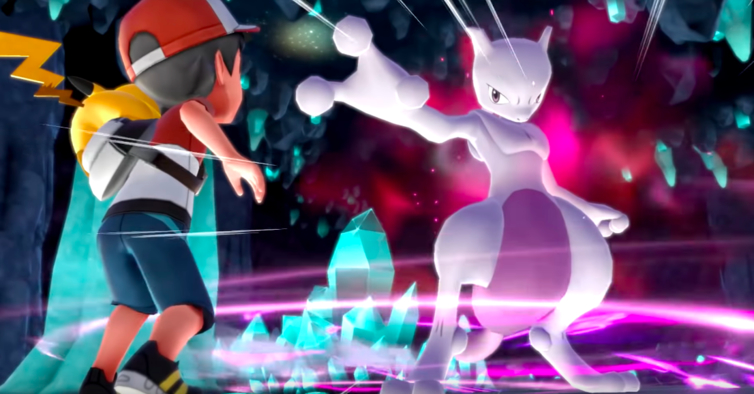 Nintendo has published a new trailer for Pokemon Let’s Go Pikachu and Let’s Go Eevee onto their official YouTube channel just today. The nostalgia-inducing footage shows off most of the gym leaders that you’ll be squaring up against, all of the legendary birds, and the memorable battle against Mewtwo himself.

If you weren’t excited about this new Kanto adventure before, then feast your eyes on this trailer, because it’ll give you the feels and hopefully make you super excited for Nov. 16:

While Pokemon Let’s Go Pikachu and Let’s Go Eevee is meant to be a re-imagining of the original Pokemon games: Red, Blue, and Yellow, there are tons of differences that makes this HD adventure stand out from past titles in the series.

Think of Let’s Go as a full-fledged sequel to the mobile title, Pokemon GO, but instead with actual RPG elements and trainers to battle. You’ll be able to transfer Kanto Pokemon from the mobile application into your Switch game to make your team as perfect as can be while also using motion controls with the Joy-Con to capture Pokemon in the wild. It’s quite the departure from the mainline series, but a refreshing take on a region that most old-school Pokemon fans know and love.

Pokemon Let’s Go Pikachu and Pokemon Let’s Go Eevee launches exclusively for the Nintendo Switch on Nov 16. Which version will you be picking up when that day hits? Let us know in the comments below! I for one will be getting Pikachu because you know, he’s the OG Poke-Partner.