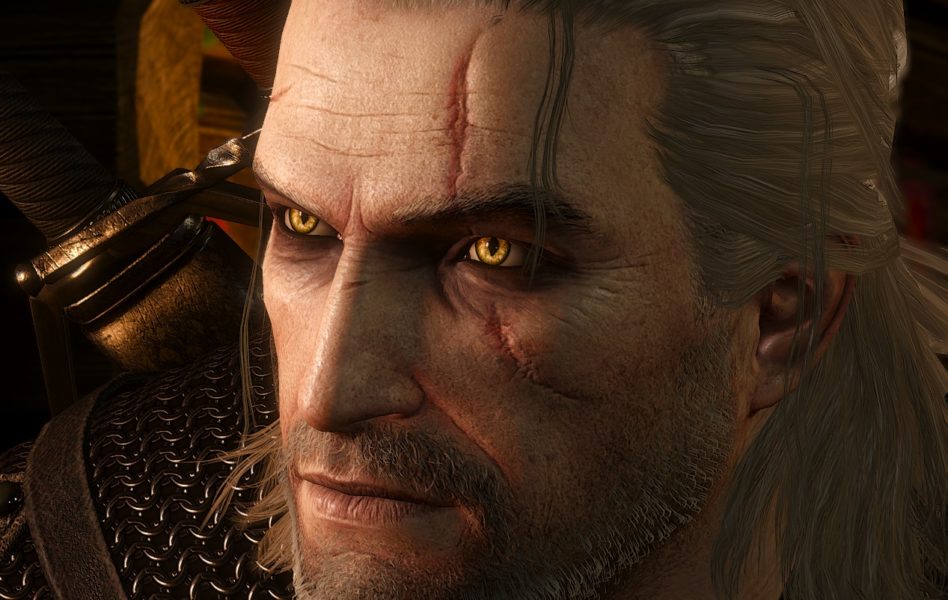 In celebration of the 11th anniversary of The Witcher series, CD Projekt Red has been posting fun facts about the series to social media recently.

So far we’ve seen plenty of interesting concept art and behind the scenes information, include a Philippa Eilhart with various gems in her eyes. The ninth fact is the coolest one yet though and is a feature that definetly should have made it into The Witcher 3: Wild Hunt.

CD Project revealed that they were thinking about implementing a feature in The Witcher 3 know as Focus Mode.

“We were testing a gameplay feature called Focus Mode – Geralt would be able to see insides of any monster, target them and then cut with great precision.”

It would have been interesting to see how this feature was integrated with The Witcher 3: Wild Hunt’s combat. While Geralt’s Witcher Vision is somewhat similar, it isn’t as combat oriented as the concept above.

Focus Mode may have added variation to combat, which is the gameplay aspect of the series that is most often critiqued.

Unfortunately, it didn’t make the cut, as the company decided not to put Focus Mode in The Witcher 3: Wild Hunt.

It should be noted that aspects of the idea were implemented though, as dismemberment was still a big part of the game, even if the cuts were pretty much automated instead of precise.

In other Witcher news, don’t forget to stay tuned to the site for information on Thronebreaker: The Witcher Tales, which just launched on PC, and is headed to PlayStation 4 and Xbox One on December 4, 2018.