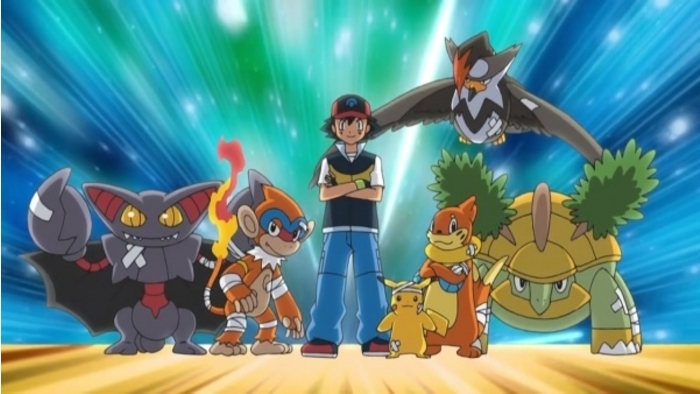 The fourth generation of Pokemon brought the monster-catching franchise to the Nintendo DS back in 2007 with Pokemon Diamond and Pokemon Pearl, which introduced us to the Sinnoh region and some of the cutest starter Pokemon that we’ve ever seen: Turtwig, Chimchar, and Piplup. We’ve yet to see these starters in Pokemon GO but The Pokemon Company just released a new trailer that teases the fourth generation for Pokemon GO:

Niantic has been adding in each generation of Pokemon to Pokemon GO slowly but surely over the past two years to make sure there’s enough content for players to not get tired of catching the same Pokemon over and over again. There’s only so many times we can catch Rattata’s and Pidgey’s.

Not only will new Pokemon be added soon, but Niantic will be changing up several of the gameplay elements to improve the overall experience of the mobile game:

Pokemon GO is now available on the App Store and Google Play Store.