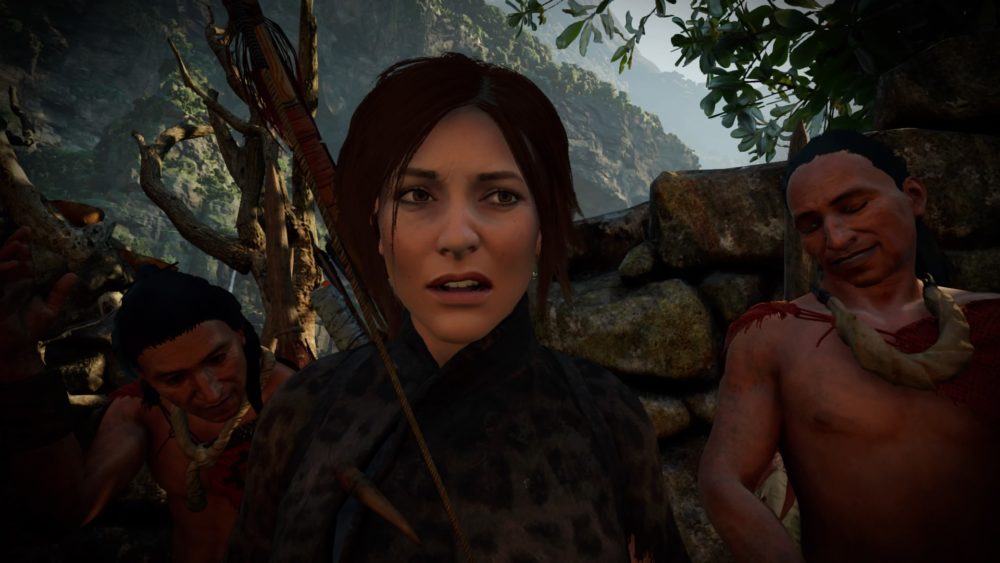 Shadow of the Tomb Raider is the end to Square Enix’s rebooted trilogy and while the title didn’t necessarily “make waves” in the video game industry, it served as a satisfying and well-polished conclusion to Lara Croft’s story.

This being a AAA title, the game, of course, costs early adopters a normal amount of $60, which is the standard for any substantial such as this one. Since the game has come out over a month ago, prices remain the same on digital and physical storefronts besides one exception and that is Steam, where just this past week, the title received a 34% discount, making the price of the action-adventure title to be around $40.

You may think that this would not be an issue, but apparently, to tons of Steam users, it is. According to Game Informer, when Shadow of the Tomb Raider originally launched, user reviews were in the positive range, meaning that at least 70% of reviewers thought well of the game. But after this big price drop, 66% of the game’s reviews have been negative with tons of comments bringing up the point that the game has only been out for a month, leaving people who paid full price for the game, ultimately gypped.

This happens with games all of the time. You decide to purchase a game on day one, or earlier, only to see that the game has been severely discounted or worse, free for PS Plus users or featured on Xbox Free Games With Gold. There’s really no way to avoid situations like this. Thanks to the reviewers on Steam who feel that they’ve been cheated out of their money, Shadow of the Tomb Raider looks to be a “sucky” game due to the abundance of negative comments. As you can see on this graph, on the day that the price cut happened, hundreds of reviews were written, and if you compare that to the dozen or so that the game would get on a normal day, it’s a lot.