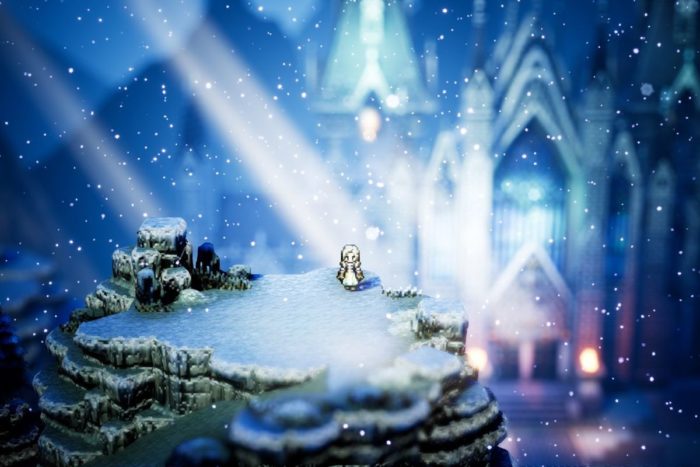 We all know that Octopath Traveler has an excellent soundtrack. That’s no secret at all. But you know how it can be made even better? With a metal arrangement album for select tracks.

YouTuber FamilyJules has just released a metal arrangement album on Bandcamp and Spotify, titled The Eightfold Road. It’s a collection of select arranged tracks from Octopath Traveler, and as you might expect, they’re all metal covers of composer Yasunori Nishiki’s mostly chill and mellow music from that game. For the most part, they work extremely well. FamilyJules’ cover of The Riverlands, in particular, is an incredible iteration of the original, slightly melancholic music you hear as you’re wandering through the overworld near Alfyn’s starting town.

I mean, just listen to this. It’s ridiculous.

Other tracks, such as the main theme and Ophilia’s theme, work nicely as well, though some of the other more popular tracks like The Sunlands don’t seem to benefit as much from the metal arrangements. Still, if you’re a fan of Octopath’s soundtrack, this is definitely worth a listen.

FamilyJules is known for metal covers of other popular video game tracks, such as Last Surprise from Persona 5 and Spira Unplugged from Final Fantasy X.

Octopath Traveler is now available exclusively on the Nintendo Switch.