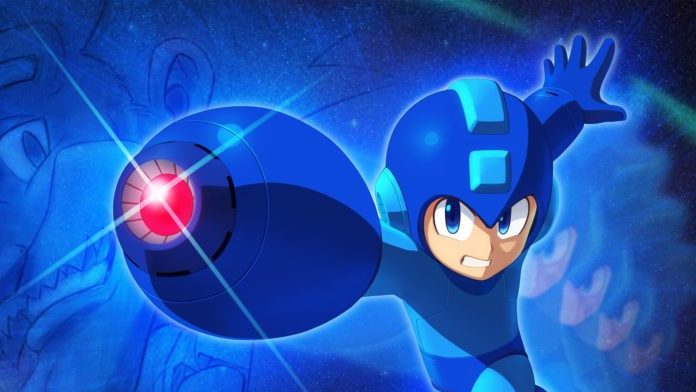 Mega Man 11 is officially out. To celebrate, Capcom has prepared a special launch trailer to showcase what this game is all about.

After more than 8 years since the last game, the mighty Blue Bomber returns. Yet again, eight Robot Masters are on the loose under the command of the evil Dr. Wiley. With the help of his friends Roll and Dr. Light, it’s up to Mega Man to put a stop to the chaos and reign peace in once more.

Like any Mega Man game, this is a tough platformer that requires you to jump and shoot your way through intricate levels. A Robot Master awaits at the end of each level which, once defeated, allows Mega Man to steal and use its weapon against the rest of his opponents.

The trailer also shows off a ton of added features coming with the game. Hardcore players can test out the harder difficulty options available, as well as the bonus challenges and time trials. For laid-back players, upgrades and customizations may help even the playing field against tough bosses.

Curious to know whether this game is for you? Read our review of Mega Man 11.

Mega Man 11 is out now for PC, PlayStation 4, Xbox One, and Nintendo Switch.