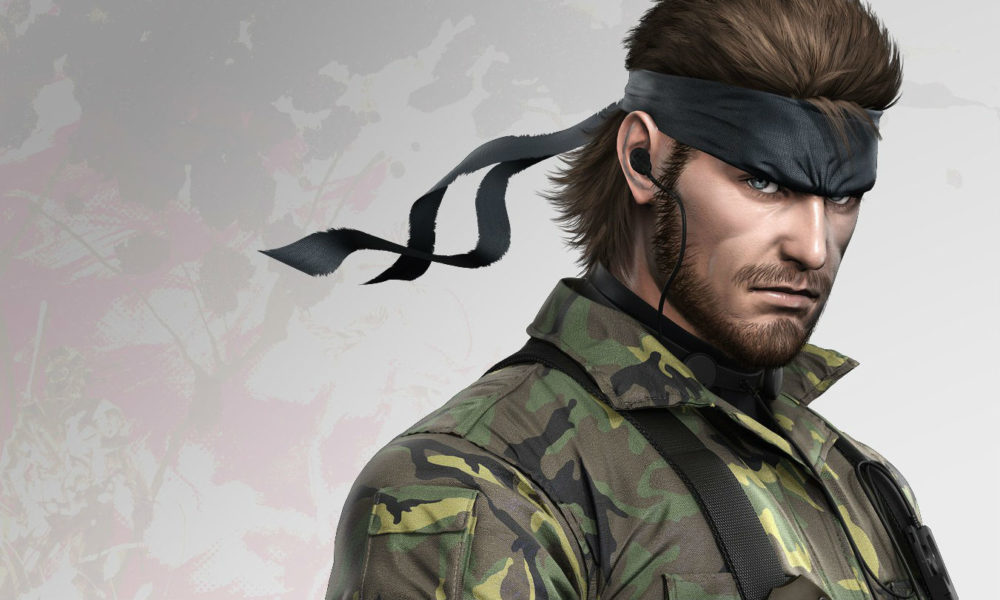 Metal Gear Solid fans are freaking out following a recent back and forth on Twitter between David Hayter and Robin Atkin Downes. While brief, the voice actors alluded to needing to talk about a “serious mission.”

Downes tags Hayter in character, stating that his character, Kaz, needs Snake to message him back. Hayter responds, letting Kaz know the message was received.

That wasn’t all that was in the response though, as the veteran Snake voice actor attached a cryptic GIF alongside it. “Just when I thought I was out…they pull me back in.”

No doubt this signifies that Hayter will be returning to voice Snake again, in one way or another. Plenty of options exist, from a role in a remaster or maybe even a new game. The most likely choice is that the return is related to Super Smash Bros. Ultimate.

Hayter confirmed he was returning to voice Snake in the Nintendo fighting series earlier this year. Super Smash Bros. Ultimate is set to release in less than two months, on Dec. 7, so the timing is right.

This will be the second time the veteran voice actor has played the role of Solid Snake since he was replaced by Kiefer Sutherland in Metal Gear Solid V: The Phantom Pain. According to Hayter, he was not asked to reprise his role in that entry, a fact that saddened and confused many loyal fans.

There is no telling just when the information Hayter and Downes are teasing will come to fruition. That won’t stop Twitter speculation though, as many believe that The Game Awards would be the perfect time for the Metal Gear Team to make a big announcement, especially considering the show and Geoff Keeley’s history with Kojima.

Be sure to check back for updates on the situation in the next few months.