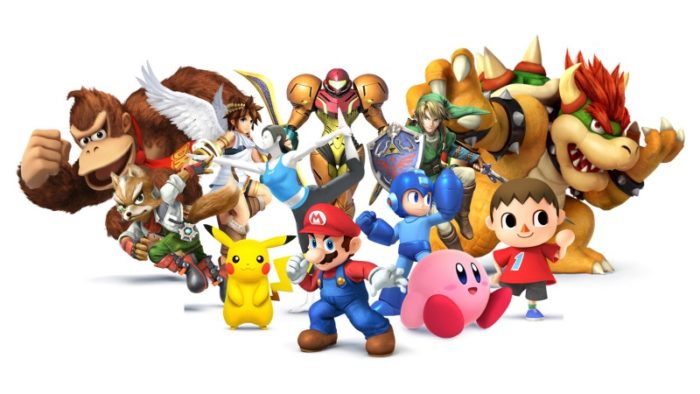 Following the extended look at Super Smash Bros. Ultimate during Nintendo’s E3 2018 Direct, David Hayter confirmed that he is returning to voice Snake, who himself is returning to the fighting series.

To some longtime fans’ disappointment, Hayter didn’t play Snake in Metal Gear Solid V, being replaced by Kiefer Sutherland in the game. However, he has confirmed via his Twitter account that he’ll be lending his voice to Super Smash Bros. Ultimate.

Snake was one of the many characters that were confirmed to be returning in the next Smash game. Every character that has been seen in the franchise will be returning, giving the title its ‘Ultimate’ name. Alongside those returning characters, new characters such as Ridley, the Inklings, and Daisy are making their debut in Ultimate, and their own amiibo will also release to be used with the game.

Ridley looked very impressive in the new trailer, and he will come in both his original, fully organic variant and as his cybernetic version as playable costumes, each featuring little differences that reference the game they’re from.

Super Smash Bros. Ultimate will release for Nintendo Switch on Dec. 7, and you’ll able to hear David Hayter as Snake then.