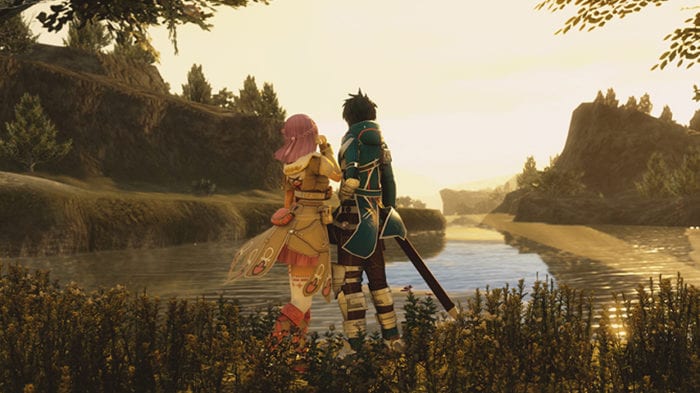 Dengeki Online has released a schedule detailing an announcement of developer tri-Ace’s next game project at Tokyo Game Show 2018. This will take place via Dengeki’s TGS Special Broadcast on Sept. 20 at 10pm JST.

Apart from announcing its latest project, tri-Ace will also be providing gameplay footage of said title. tri-Ace’s Shingo Mukaitouge and Takayuki Suguro, who have worked on titles such as Resonance of Fate, Valkyrie Profile 2, and Frontier Gate, will be presenting the information. Not much else is known about this mysterious game, but we won’t have to wait long to learn more.

tri-Ace is a small but fairly known creator of JRPGs with unique gameplay. It has created both popular and cult classics such as Valkyrie Profile, Star Ocean, and Resonance of Fate. Though the company has been active in developing mobile titles in recent days, it has still kept some focus on developing for home consoles. Its most recent console release was Star Ocean 5: Integrity and Faithlessness, which launched for Playstation 3 and 4 in 2016.