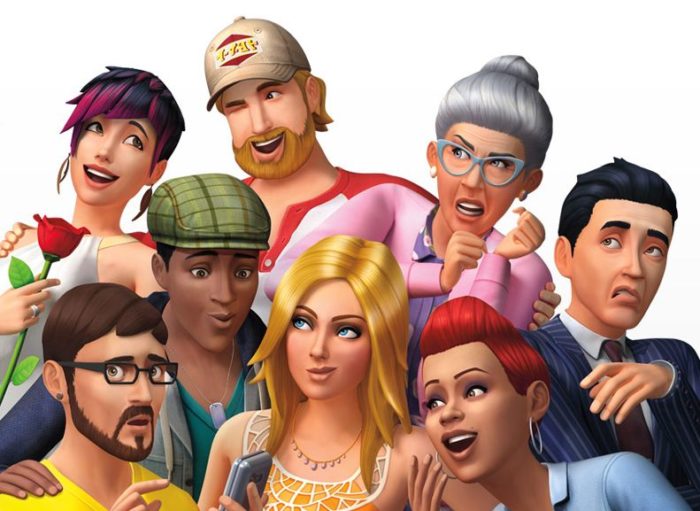 It’s a good day for console players of The Sims 4, with mouse and keyboard play support officially announced by the feature’s developer.

In a series of posts made to Twitter through the official Sim Guru Legacy account, it was revealed The Sims 4 will soon receive full support for mouse and keyboard play on PlayStation 4 and Xbox One. The announcement came after Microsoft officially announced the Xbox One would receive mouse and keyboard support through a partnership with Razer. The feature doesn’t yet have a set release date, though it was confirmed in a reply to the posts that it will not be included in the 1.12 update for consoles.

“As you might have guessed, we are working on bringing Mouse & Keyboard support to PlayStation 4 and Xbox One versions of The Sims 4,” the posts read. “And don’t worry if you prefer controllers. Controllers aren’t going anywhere and we will continue to make improvements and adjustments based on your feedback and ongoing internal review.”

OK, I couldn't contain it any longer… As you might have guessed, we are working on bringing Mouse & Keyboard support to PlayStation 4 and Xbox One versions of The Sims 4.

Originally released on PC in 2014 and released on consoles in 2017, The Sims 4 has continued to see support and updates ranging from gameplay tweaks to new options for character customization and house designs. Developer Maxis’ support for the game doesn’t look to be stopping anytime soon either, with new content and features planned for release for the next three years according to one producer.

The Sims 4 is currently available on PlayStation 4, Xbox One and PC. For more on the game, check out our review of the Seasons expansion as well as some of our guides on topics such as how to use a real estate cheat to get free houses.