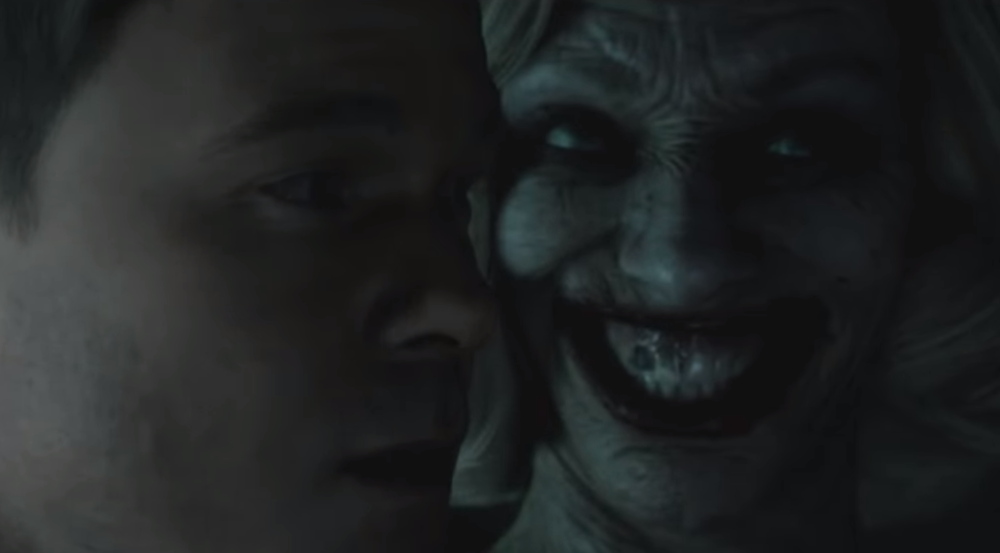 Horror games are making a comeback. While many gamers have their eyes trained on Capcom’s upcoming Resident Evil 2 remake, plenty are paying attention to Supermassive Games —thanks to Man of Medan. However, the game is only the first a long line of planned horror titles.

Man of Medan is supposed to be the start of an anthology series of video games —think American Horror Story or Tales from the Crypt— that will fall under Supermassive’s new “The Dark Pictures” universe, all published by Bandai Namco. Not too long ago, VG247 interviewed Supermassive boss Pete Samuels regarding the studio’s plans, and the site recently published the transcript. As you might expect, it is filled with juicy little nuggets of information.

Samuels claimed Supermassive plans to release two The Dark Pictures games every year, and each one will be a short, stand-alone experience. He stressed that these games, even though they take place in the same expanded universe, are by no means episodic. Each title will be its own little experience gamers can enjoy without needing to play the others for any sort of context.

However, Samuels did not rule out the possibility of decisions carrying over from game to game. While he made no promises, he said Supermassive is experimenting with ways to convey that all The Dark Pictures games take place in the same universe. This could mean anything from recurring characters to referencing past events from previous entries. Samuels stated Supermassive is trying to fine-tune the decisions players can make in the game so anyone who missed out on a previous Dark Pictures title will have roughly the same experience as players who have played all the games in the franchise.

During the interview, Samuels addressed the “bite-sized” nature of each game, especially since they are meant to be part of an anthology. He reassured the interviewer that, like Supermassive’s first horror game Until Dawn, each The Dark Pictures game will feature numerous branching story paths. According to Samuels, the sheer number of choices could potentially double or triple the amount of playtime for gamers who want to go back and experience all of the options and witness all of the endings.

More importantly, the studio will go “completely nuts” with the stories they will tell. The developers at Supermassive have apparently created a list of 39 horror sub-genres, including werewolves, psychological, extraterrestrial, and backwoods redneck (his words, not mine). And, since the potential settings range from medieval to alternate universe, if gamers aren’t too keen on one entry, odds are Supermassive will develop another one that speaks to them, especially since Samuels claimed the studio has essentially 800 years worth of content.

Man of Medan is scheduled to release sometime in 2019 for the PlayStation 4, Xbox One, and PC. By extension, the rest of the Dark Pictures Universe should also release on these consoles.