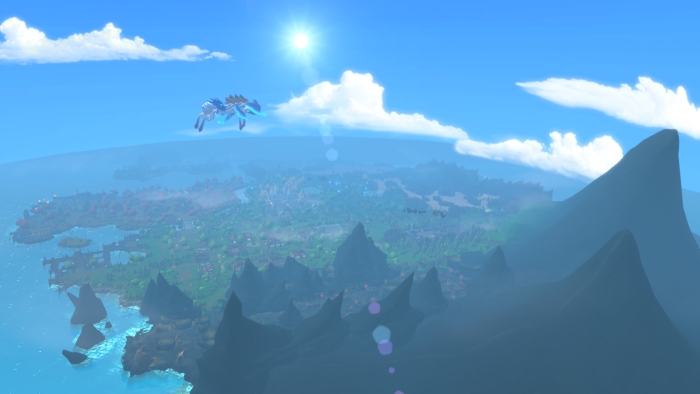 The trailer shows off the standard tropes of the battle royale genre with all players dropping into one map from a long, winged beast and fighting it out until one player, or team of two, wins. The map will have a circle boundary, called a “Death Vortex,” continually closing in as all 20 players search for loot and destroy opponents from the original MOBA’s isometric perspective.

The game will cost $19.99 while in Steam Early Access and will give access to all current and future playable characters, or champions. According to the game’s official Steam Store page, Stunlock Studios expects Battlerite Royale to be in early access for six months, which will then launch as a free-to-play title.

The studio previously announced discounts and rewards for the standalone Battlerite Royale to anyone who had bought the original game in early access, the All Champions Pack, or The Ultimate Fan Pack. It includes a 10-day 50% off coupon for the game, a legendary tiger mount, a rocket mount, and the ability to use any cosmetics unlocked in Battlerite for the champions currently in the battle royale game.