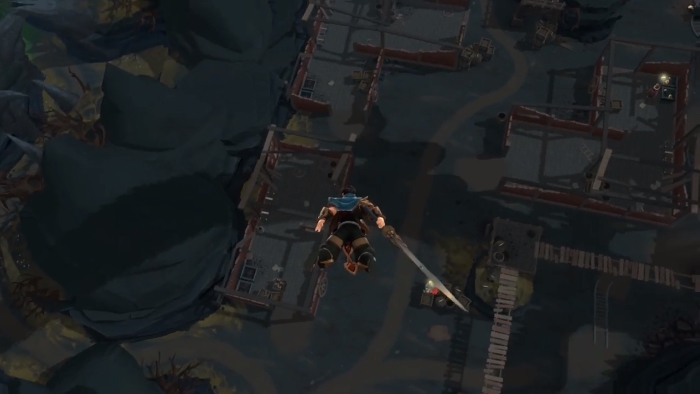 Each game starts by picking one of several Battlerite champions with their own abilities and skills, then dropping into the map from the back of a dog-like flying creature. There is loot to collect as the “Death Vortex” closes in and makes the map smaller as the game goes on, like similar battle royale games, but it is all played in the isometric view of its MOBA counterpart. The trailer hints that the game can be played in either solo or duos.

Announced last May, Battlerite Royale will feature 20 players on a map “30 times larger than the standard arena mode map” in 10-minute matches. Those interested can sign up for the closed beta coming sometime in September on the game’s official website, which asks for your region and experience with Battlerite.

The studio recently said it would not be discontinuing development on Battlerite and released a roadmap for both games lasting until the end of 2018. Battlerite players can expect three new arena maps and more adventure items in September, new champions in November and December, and other features such as a tournament and clan systems. According to the roadmap, Battlerite Royale is expected to be available in Steam Early Access sometime after the closed beta in the same month with “discount and rewards for All Champions and Ultimate Fan Pack owners to be announced soon.”