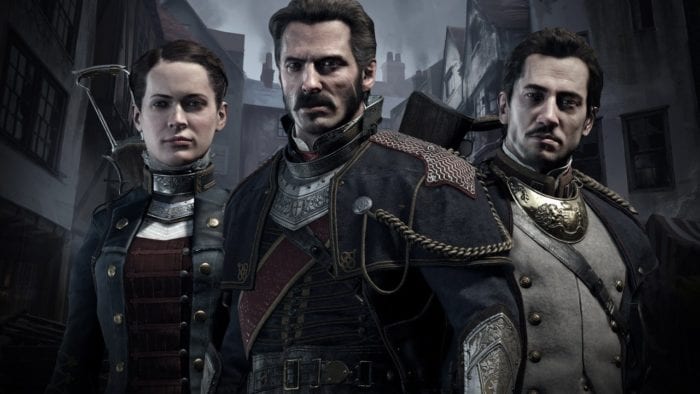 Released back in 2015, The Order: 1886 was met with mixed reception at launch, with most common complaints involving the game’s length, simplistic cover-based shooter mechanics and a jarring ending, to name a few. While the title was developed with sequels in mind, The Order: 1886’s story was left unfinished as developer Ready At Dawn moved on to other projects, including the short-lived physics-based brawler titled Deformers and the critically acclaimed VR game Lone Echo. Regardless, the team has recently expressed interest in creating another big budget title in the same vein as The Order: 1886.

Ready At Dawn CEO Ru Weerasuriya told Polygon in an interview that the the team hopes to make a return to AAA game development on consoles. “Yeah, absolutely. We have it in our DNA. We’ve kind of gone [to] many different places in game design, in game genre, in the ways stories are told. From a platformer, to an action game, to an RPG, to a combat game, to a VR experience, to a third-person shooter, for 15 years we’ve done a lot of different things. But also, again, it’s a [tribute] to the team and the talent of the team. They had a drive to basically explore, become better. Like, ‘Personally, as a developer, how can you improve your craft?’ All of these people took those challenges on. So, for us to go back to bigger budget and make something on console, yeah, it’s in our DNA. We will always kind of have that balance. I think the studio is never stuck on one thing.”

The developer also acknowledged the game’s shortcomings, saying that the issues primarily stemmed due to their focus on creating a “big foundation” for a new IP. Because of this, most of their efforts went to creating a foundation for the game and the overarching story, thus leaving them with limited time to perfect the gameplay elements.

” You need to set up the IP, you don’t have time to do everything, so you rely on fewer mechanics. And then the sequel really brings you to the point where you’re like, ‘Alright, we’ll expand everything.”

Regardless of The Order: 1886’s faults, some believe that developer Ready at Dawn deserves a shot at creating a sequel to continue the story they established. The Order: 1886 is available exclusively on the PS4.