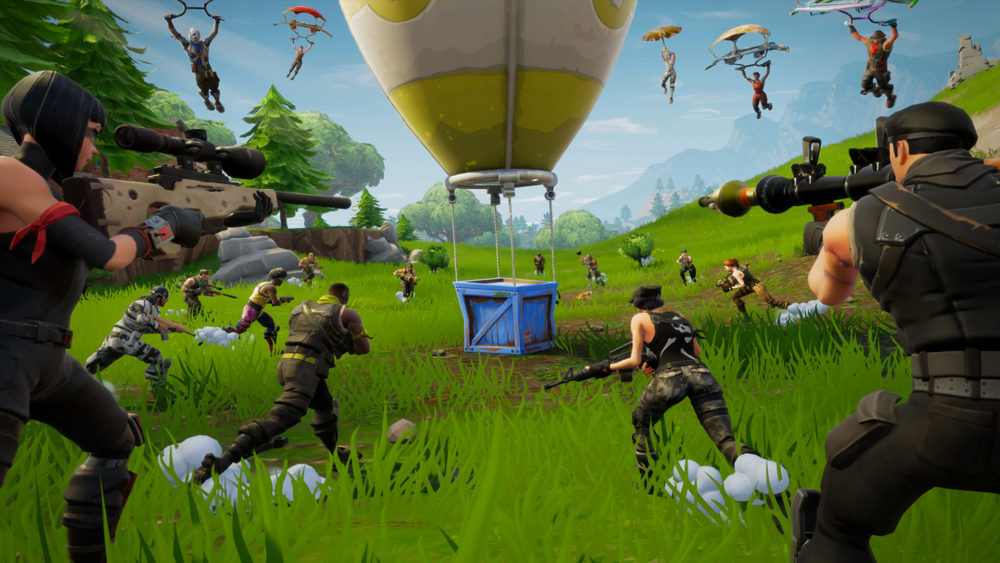 The popularity of Epic Games’ Fortnite Battle Royale has completely reshaped the video gaming landscape over the past twelve months, but according to the latest SuperData research, its revenue growth is starting to slow substantially.

Drawing on SuperData’s latest findings, CNBC reported that Fortnite’s revenue growth had slowed in recent months, with SuperData suggesting that the game’s peak maybe behind it. Fortnite’s revenue grew just 2% between June and July, down from 32% between March and April and 71% between February and March. That continually declining growth is despite Epic releasing a new battle pass -the progression system which adds various challenges to the game to encourage player engagement.

Notably, in another potentially concerning drop-off for Epic Games, Fortnite has fallen from number one to number two spot on Twitch, according to TwitchMetrics. DOTA 2 has taken its place as the most watched game on the streaming service.

CNBC notes the cause of the decline across both revenue and twitch viewership numbers isn’t clear. It could be a case of Fortnite fatigue or a tiring of the battle royale mode. If either those scenarios were the case, it wouldn’t bode well for big upcoming autumn releases such as Activision’s Call of Duty Black Ops 4 and EA’s Battlefield V, which have both invested in similar multiplayer modes.

What Fortnite has managed to achieve, however, is a potentially lasting impact on a certain corner of the market: teen gamers. July’s NPD report confirms that games rated for teens and everyone grew 22%, which the research firm attributes largely to Fortnite.