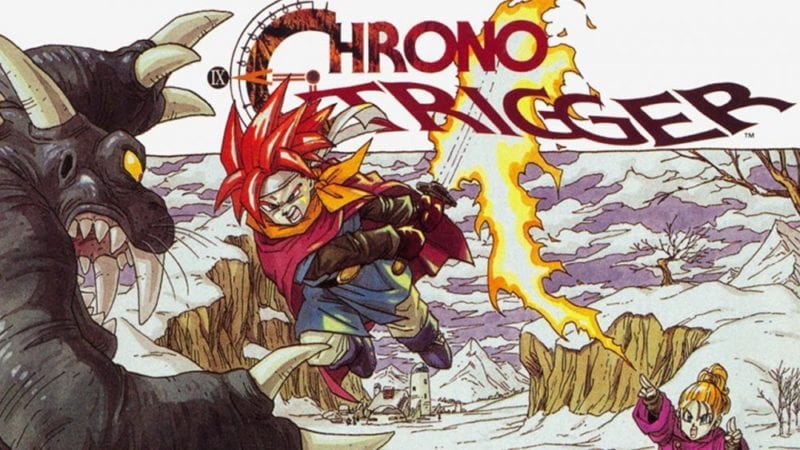 Despite the existence of Chrono Cross and Radical Dreamers, many JRPG fans still beg for a true sequel to the 1995 SNES game Chrono Trigger. Square Enix have released several ports of the game over the years but have hardly even toyed with the notion of releasing a sequel. One fan has taken it into his own hands to show fans what a new sprite-based follow-up to Chrono Trigger could potentially look like. Simon Stafsnes Andersen, the creator and lead pixel artist for the indie platformer Owlboy, has released a gorgeous mock-up trailer for his vision of a Chrono Trigger sequel.

Titled ‘Chrono Break,’ Andersen’s work features sprites that are much more detailed than what was seen on the SNES and are more akin to pixel art seen in the sprite-based games of today, including Andersen’s very own Owlboy. While the trailer is short, it manages to show off cutscenes, battle scenes, and a meeting of the game’s protagonist and antagonist. All of this is accompanied by a great music track from Jonathan Geer that compliments the fantasy setting and the increasingly intense visuals.

This has been my most ambitious spare time mockup so far, spanning about two months worth of work and featuring music by Jonathan Geer. If the sequel that was planned years ago was revived, this is likely how I would do it.

You can check out the video below. This is one that fans of Chrono Trigger and sprite-based games in general are not going to want to miss.