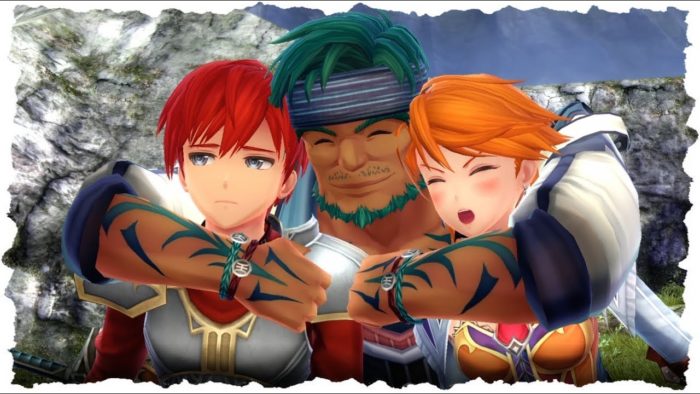 Many of us likely still have Ys VIII: Lacrimosa of Dana on the brain, seeing as the Nintendo Switch version released earlier this year, but that doesn’t mean that Nihon Falcom aren’t already busy working on the next game in the series.

In an interview with French outlet ActuGaming, Nihon Falcom President Toshihiro Kondo was asked if the company had anything to say in regards to what fans could look forward to. The following quote comes thanks to Twitter user AboveUp and Google Translate.

Regarding the Ys series, we are working on a new game. It will not be a remake but a brand new title. It will be about Adol and it will be right after the events of Ys VIII. I hope you will look forward to it.

The Ys series is unique for a JRPG in that every numbered entry follows the adventures of one main character: Adol Christin. However, the series’ chronological order is not the same as its release order. In fact, Ys VIII takes place after the third game and before the sixth. Seeing as this new title will take place shortly after the events of Ys VIII, this means that if that game was your first foray into the series, you shouldn’t be too lost when coming into this next one.

We’ll be sure to let you know of any official announcements regarding this new game as and when they come.