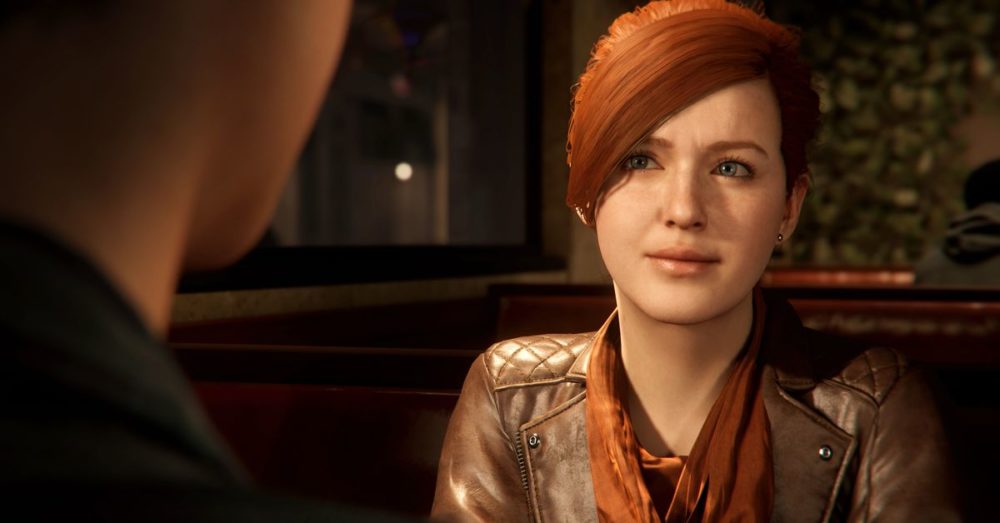 Marvel’s PlayStation 4-exclusive Spider-Man game is coming later this year, but we’ve already gleaned some important information about what we can expect from its other integral character: Mary Jane. The character is going to be a whole lot more than just a damsel in distress this time around, and she’s been giving a satisfying amount of player agency and the power to become her own type of hero within the universe.

According to a writeup about early access with the game at Polygon, Mary Jane is not only a playable character that fans will get to split their time with, and playing with her is much more rewarding than you may have previously guessed. She’s without her own set of powers as you jump into her role, but she does have a camera that she can use to take pictures of important items in the play area. She’s an investigative journalist, and works on her own to figure out the secrets behind some pretty unsavory story elements while Spider-Man is doing his own thing.

Mary Jane fans will get to test out their hand at playing through stealth areas, taking photos and then avoiding enemies to build palpable tension that you feels a lot more important than just relegating the character to “background” status. According to Polygon’s reporter Allegra Frank, the character “demands” using your head instead of resorting to physical violence to complete her objectives.

If you can’t wait to get your hands on the new Spidey game to see what kind of new gameplay twists M.J. offers, you don’t have much longer to wait. It’s hitting PlayStation 4 on Sep. 7.