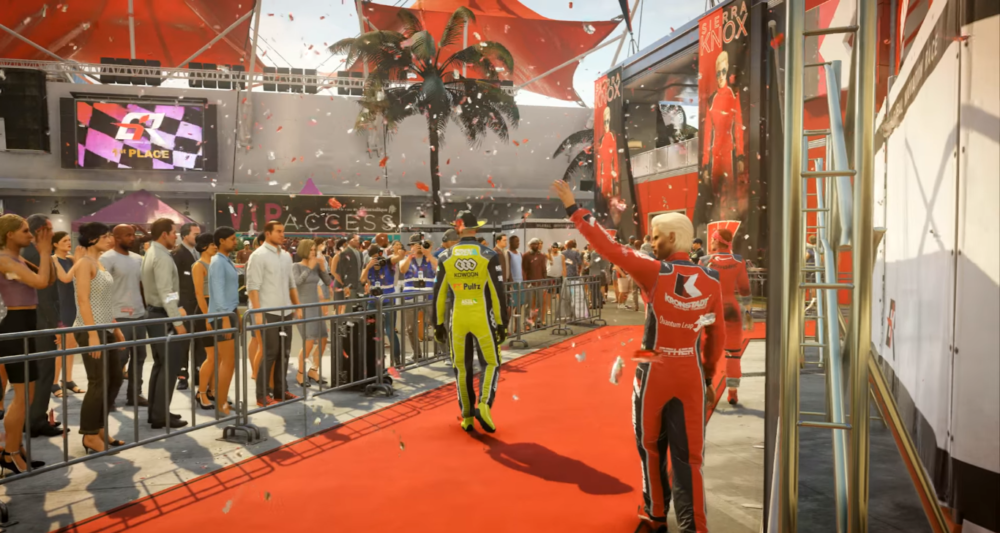 IO Interactive has announced the World of Assassination for Hitman 2. With various improvements to AI, visual fidelity, crowds, and assassination opportunities in the sequel, the developer revealed today that it will retroactively work these advancements back into the older Hitman (2016) missions.

That’s right. On top of Hitman 2’s new maps, all of the locations from the 2016 Hitman, from Paris to Hokkaido, will make a return. These missions will also be better than ever, working under the umbrella of Hitman 2’s improved gameplay, better graphics, and new game modes. How you play a Hitman’s Paris mission today might totally change in the coming months. As described in the trailer, Agent 47 can smuggle items in a briefcase, blend into the fashion crowd, or utilise new ways to take down opponents. As new things get added to the gameplay, past missions will also evolve alongside it.

Live content such as ‘Elusive Target’ and ‘Contracts’ make a return from the first game and will keep players coming back to discover new challenges. Meanwhile, Hitman 2’s Sniper Assassin mode will also get a constant flow of new maps alongside the main game.

Watch the World of Assassination trailer below:

If you own all of the first Hitman’s seasonal content, the remastered maps will be made available to you in Hitman 2 for free.