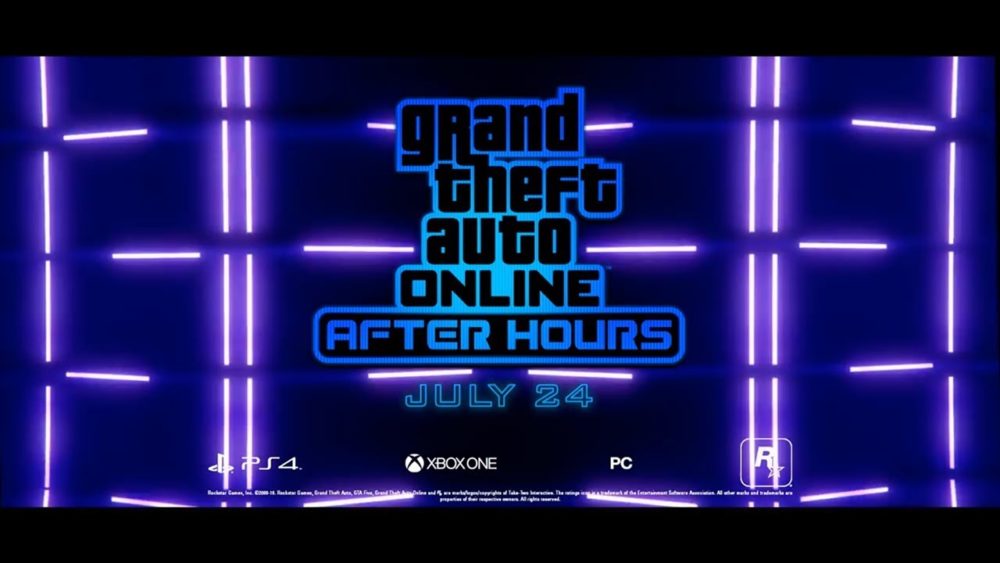 Speaking with Business Insider about the continued success of Grand Theft Auto V, Take-two Interactive CEO Strauss Zelnick stated that the game would certainly be receiving further substantial content updates in the future.

“After Hours,” a new Grand Theft Auto V Online updated, launched last week, and it has undoubtedly helped the game to once again make an appearance on NPD Group’s best-selling games of the month (June). Not that the game needed a boost, of course; since launching on the market back in September 2013, Rockstar’s smash-hit title has appeared on the list a staggering 57 out of 58 times.

The popularity of Grand Theft Auto V is unprecedented, closing in on 100 million copies sold as of earlier this month.

“We would never have expected to sell something like 100 million units and still be in the market and still be active,” Zelnick told Business Insider.

When asked about the exact numbers of Grand Theft Auto V’s online community, Zelnick deflected, but he did claim the game still commands “a huge audience.” What’s more, he claims that developer Rockstar Games is still looking to support the game well into the future. “There’s plenty more content to come,” Zelnick said.

So there you have it. Despite developer Rockstar Games launching its hotly anticipated sequel Red Dead Redemption 2 later this year, expect to see Grand Theft Auto V continue to make its presence felt in many an NPD Group report to come.