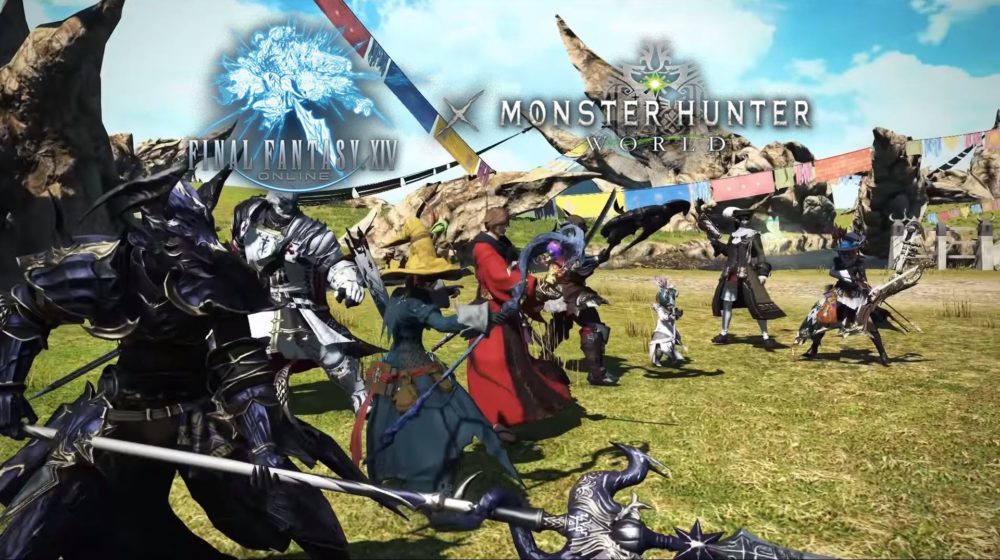 The anticipated crossover between Final Fantasy XIV and Monster Hunter: World kicks off today with the arrival of Patch 4.36. The new update also introduces the next chapter in The Forbidden Land Eureka series: The Pagos Expedition.

Patch 4.36 marks the arrival of the mighty dragon, Rathalos, from Capcom’s hugely successful Monter Hunter: World to the lands of Final Fantasy XIV. Players level 70 or above that have completed Stormblood can immediately undertake the quest, titled ‘The New King of the Block,’ which tasks players with defeating the monster in a cooperative battle of up to eight players, Monster Hunter style. Rathalos can be tackled in either Normal or Extreme (four players only) difficulty for different rewards.

The new rewards available for defeating Rathalos are as follows:

In addition to the crossover itself, Patch 4.36 continues The Forbidden Land Eureka series with ‘The Pagos Expedition.’ There’s an all-new area to explore, the ability to further upgrade Eureka weapons, and additional rewards to collect, such as minions.

You can check out Twinfinite’s recent impressions of Final Fantasy XIV Patch 4.3, written by our resident expert on the subject.