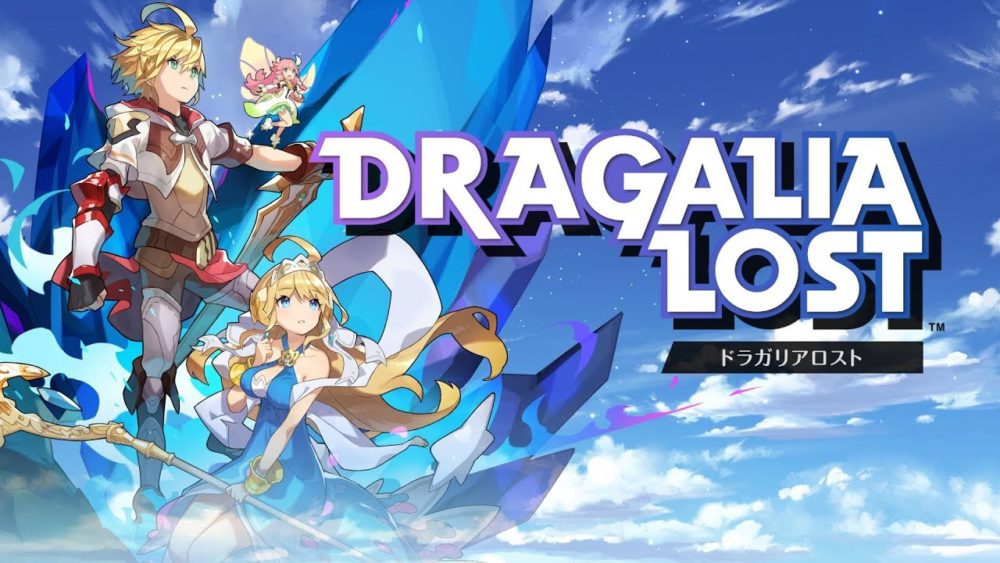 Humans and dragons, pactbound once more. Nintendo has fully revealed key details on Dragalia Lost, its upcoming mobile RPG launching on Sept. 27. In partnership with Cygames, known for its work on popular mobile titles such as Shadowverse and Granblue Fantasy, the game will have a simultaneous release between the US, Japan, Hong Kong, Taiwan, and Macau.

The reveal for Dragalia Lost was conducted via a 13-minute long Nintendo Direct segment, detailing everything you need to know about the game, from mechanics and story, to multiplayer and summoning.

According to the Direct, you play as the seventh heir of the Alberian royal family, who has inherited the blood of dragons. As the royal prince, you must establish an age-old ‘pactbound’ with the dragon known as Mirdgardsormr as the Sacred Shard, which keeps monsters at bay, loses its lustre.

In his journey to save the kingdom, the main character will recruit allies into his party. Apart from classes such as Attack, Defense, Support, and Healing, these allies will also have specific elements which they are attuned to. As such, allies and enemies will have strengths and weaknesses to Flame, Water, Wind, Light, and Dark. The red, blue, and green colors in Flame, Water, and Wind and how they interact may even be familiar to Fire Emblem Heroes veterans who utilize the weapon triangle.

Gameplay is a simple mix between tapping and swiping for attacking and dodging. Meanwhile, players can also access skills, dragon transformations, party switches, and emotive stamps without having to leave the action. An important mechanic for boss fights is Overdrive. As an enemy receives damage, they will enter Overdrive, which strengthens their abilities. However, keeping the pressure on the opponent will lower the Overdrive gauge and eventually break the enemy, rendering them vulnerable to damage.

Character growth in this game will be dictated through leveling up, equipment, a stat tree known as the Mana Circle, and a city-building-like mode called the Halidom. Wholesome use of all these options will be key to strengthening adventurers.

Being a free-to-play app from Japan, Dragalia Lost will also feature summoning as a mechanic. Using free or purchasable in-game currency, you can unlock characters, dragons, and wyrmprints at specified rates.

Over 60 characters and dragons can join you in battle, coming in ratings of 3 to 5 stars. Duplicate summons will earn you a currency called Eldwater, enabling the upgrade of lower-tiered units to higher ratings.

Wyrmprints, on the other hand, appear as artwork and are described as ‘an amulet or talisman.’ With each boasting different attribute boosts, these will be useful items for giving adventurers an added fighting advantage.

These summons can only be performed using the game’s free Wyrmite currency, or paid Diamantium.

Last but not least, Dragalia Lost features multiplayer throughout most of its gameplay. Though you can always go it alone, you can also team up with up to four players to engage in quests. Nintendo also teased multiplayer raids, showcasing a battle where many players work together to take down a massive dragon.

Dragalia Lost will launch for iOS and Android on Sept. 27 in US, Japan, Taiwan, Hong Kong, and Macau. You can now pre-register for the game to earn up to 1,500 in Wyrmite currency when the game launches. The App Store and Google Play Store for Dragalia Lost are also now live.