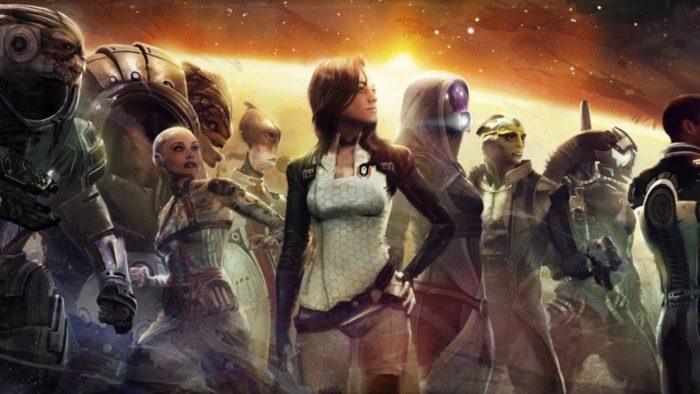 Anthem is the big focus for BioWare right now, especially with release drawing ever closer, but fans of the developer’s other series got a bit of good news today. In a mid-summer update, general manager Casey Hudson detailed some of the work going on with Anthem while also saying that, yes, BioWare does still have teams working on projects for Mass Effect and Dragon Age.

“In the meantime, our Star Wars: The Old Republic team is hard at work on some amazing plans for the coming year, with new features and surprises that I think makes it the game’s most exciting year yet. And yes – we hear loud and clear the interest in BioWare doing more Dragon Age and Mass Effect, so rest assured that we have some teams hidden away working on some secret stuff that I think you’ll really like – we’re just not ready to talk about any of it for a little while” wrote Hudson.

This is all good news for Mass Effect fans, considering the lukewarm reception to Andromeda put the series’ fate in question for while. We’ve also been hearing rumblings about a new Dragon Age game for quite a while, and it’s been four whole years since the last entry in the franchise, Dragon Age Inquisition. There are some interesting tidbits about Anthem in the post as well, especially where Hudson directly addresses fans concerns over story and player agency in a shared multiplayer world.

Anthem is set to release on Feb. 22, 2019 for PS4, Xbox One, and PC. What would you still like to see from the Mass Effect and Dragon Age franchises? What would you like to see BioWare work on after Anthem? Let us know down in the comments.