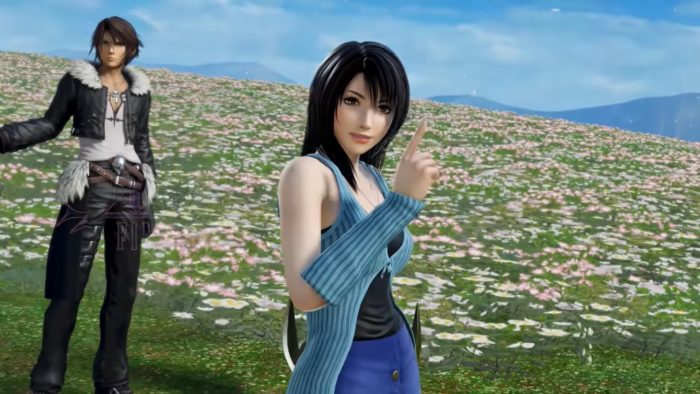 In Dissidia Final Fantasy NT, Rinoa is a Shoot-type fighter her relies on keeping her foes at bay and pressuring them with a slew of projectiles. Her main weapon of choice is the Blaster Edge, and she can even call on her dog, Angelo, during battle. Her iconic Angel Wings also play a key role in her playstyle, allowing her to use a collection of powerful magic spells, such as Firaga. Meanwhile, Rinoa will be voiced by Japanese voice actress Kana Hanazawa.

Rinoa Heartilly is the third post-release fighter to join Dissidia Final Fantasy NT after FFXII’s Vayne and FFVI’s Locke. Square Enix had revealed a teaser list of upcoming characters in the season pass that you can check here. If you’re curious about which other fighters might join the series, you can check out our thoughts.

The heavenly heroine is slated to join the Dissidia Final Fantasy Nt cast this late August. Check out the Rinoa Heartilly gameplay video below to learn more: