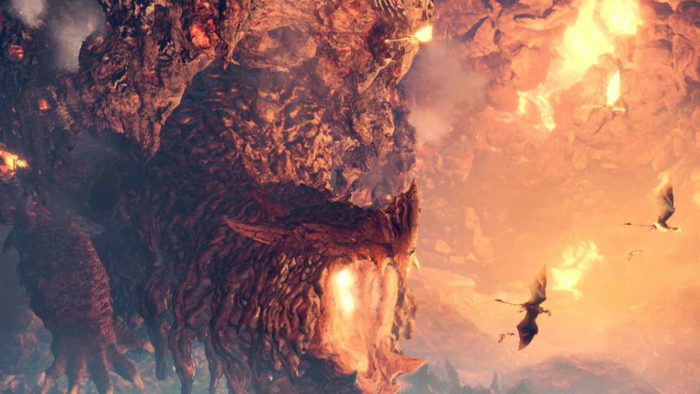 Monster Hunter World will be making its debut on PC this fall, if you were waiting around for a chance to give it a try. According to its Steam page, it will officially hit the platform on August 9, 2018.

#MHWorld PC version is coming to Steam on August 9th!

The game will retail for $59.99 when it makes its debut on Steam, and it has a brand new trailer to go along with its PC reveal. Fans have been waiting quite some time since the game’s debut on Xbox One and PlayStation 4 to experience the title on PC, and now it seems that time is finally just around the corner.

Following the Steam page’s publication, Capcom took to the official Monster Hunter Twitter account to make the announcement, which was previously planned for 12 PM ET. Pre-purchasing the game nets you some bonus content in the form of the Origin Set and Fair Wind Charm, which includes the following:

Even if you’ve purchased the game in the past, it’s definitely worth giving a look on the PC, especially since it’s now opened up to a new world of players. Get ready to battle it out this fall!