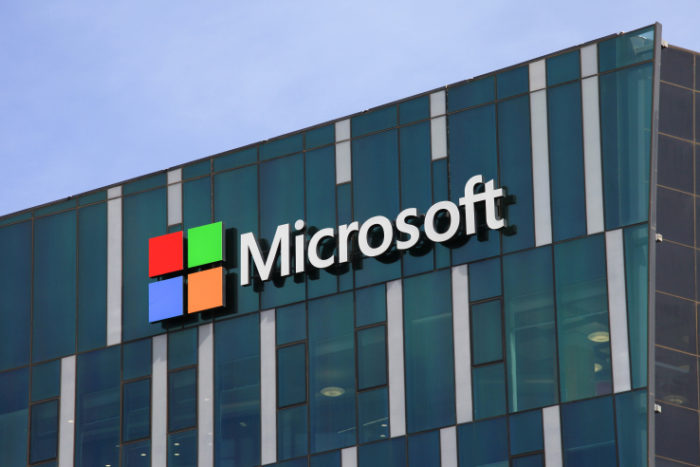 Microsoft ticked past its fourth quarter of fiscal 2018 on the 30th of June, revealing a significant year-on-year growth across its Xbox gaming sector in its end of year investor report.

The Xbox division was responsible for $2.29 billion during the fourth quarter —a 39% increase over the same period the year before, while total revenue from games across fiscal 2018 brought in $10 billion. Microsoft attributes the increase partly to an Xbox software and services growth of 36%, “mostly from third-party titles”. Overall, the company enjoyed an increase in net revenue to $110 billion, though net income was actually down 35% to $16 billion.

A key takeaway pertaining to the Xbox One was a drop in the number of total active users. Despite a year-on-year growth of four million players, Microsoft’s Q3 report earlier in the year noted a peak of 59 million, which has since dropped to 57 million at the close of Q4.

Microsoft’s forward-looking statements highlight potential concerns that may impact revenue across the whole company in fiscal 2019. The report cites “intense competition,” and “significant investments in new products and services that may not achieve expected results,” as well as concerns such as changes to the organization of its sales structure, to name a few.