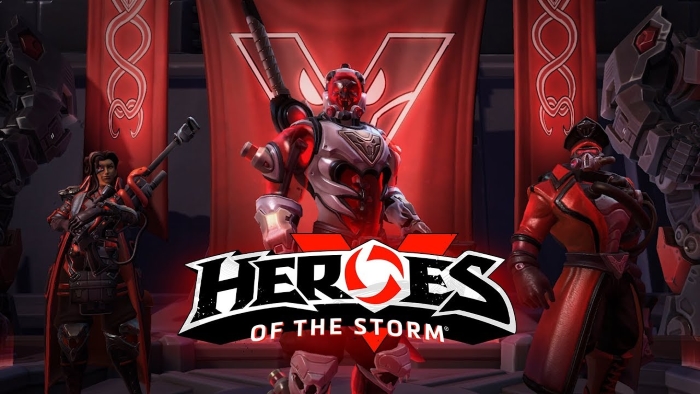 Blizzard released a trailer showing off new cosmetic items for a few characters from its multiplayer online battle arena game Heroes of the Storm today.

The “Viper Ascendant” trailer focuses on new skins for Stukov from the StarCraft universe and Overwatch’s Genji and Ana. The metallic suits of red and black are reminiscent of evil groups such as G.I Joe’s Cobra organization and Hydra from various Marvel properties. Mounts also get the same treatment in the trailer below.

“The terrorist organization Viper wasn’t the only criminal paramilitary outfit that had desired to conquer the world, but they were the first to accomplish their sinister goals, reads the trailer’s description. “Using unbelievable technological advances alongside ruthless tactics, they waged war on the world at large for two decades. Now, Viper serves as the united world government’s leadership and military arm, ensuring the populace remains complacent by stamping out insurrections wherever they might take root.”

The trailer ends with a mysterious person with a gravelly voice punching the television screen. The Heroes of the Storm community has been theorizing whose arm it could be, since the little girl in the picture taped to the television seemingly does not belong to any character in any of Blizzard’s franchises. Nothing official has been announced, though possible answers brought up include StarCraft’s Gabriel Tosh, Tychus, Overwatch’s Soldier 76, Reinhardt, Torbjörn, and Doomfist.