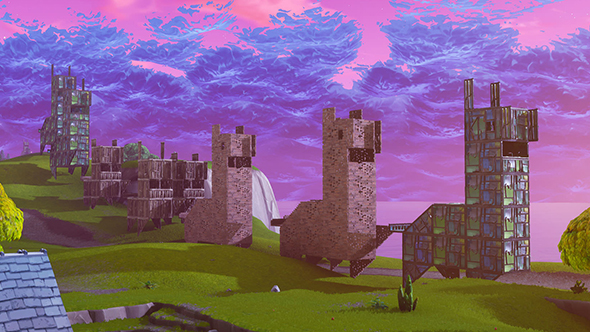 Fortnite’s Playground mode, which was originally slated to remain as one of the game’s LTM modes, is going to end up becoming a permanent part of the game. After it went live earlier this week following a series of frustrating delays and issues, it released to much fanfare amongst users, who have been loving everything it has to offer.

Now it appears that Epic Games is planning on indeed making it a permanent part of the game’s rotation. According to a member of the Fortnite team via the official Fortnite Twitch channel, the team is “working on a version where we can keep Playground as a mode, not just a Limited Time Mode.” Unfortunately, no further details beyond that were shared, but that means we should be able to see it coming as a more firm and permanent addition to the game in the future.

Playground Mode has offered tons of different ways for players to practice and interact together, so it makes sense that it should remain in the game. There are plenty of opportunities for those who jump in the game to tinker, build things, and try things out free from the threat of being taken out immediately by other players, much like Minecraft’s Creative mode. We’re hoping these comments do come to pass, indeed, and that this won’t be related to a simple LTM in the future. Fortnite could certainly stand to grow from it.